The exhibition at the Canadian War Museum marks the conflict’s bicentennial and explains that there were actually four distinct combatants: the Americans, the Canadians, the British and the Indians. The exhibit opens with an ornate American grave marker and a panel that reminds visitors that some 35,000 men, women and children were killed during this often-forgotten conflict. Visitors then enter a rotunda that presents a brief overview of what the war meant for all four groups. Off of this hub are four exhibit halls that hold most of the artifacts and present a more detailed accounting of what was at stake for each.  In 2013, the exposition  broke down into small to medium size travelling exhibits, a publication, a virtual exhibition and educational programs and events.

The Canadian War Museum (CWM) required the services of EXPOZONE to do the final design and fabrication drawings, based on current preliminary design, for a temporary exhibition on the War of 1812.  The contract also included the fabrication and installation of the exhibition structures, furniture, cases, and graphic elements, specified according to fixed deadlines and budget. This history is told through 130 artifacts—paintings, grave markers, uniforms, weapons and prizes of war—from the museum’s own collection, as well as some important pieces on loan from a number of British, Canadian and U.S. institutions, all augmented by informative panels and dioramas, audio-visual and new media elements. 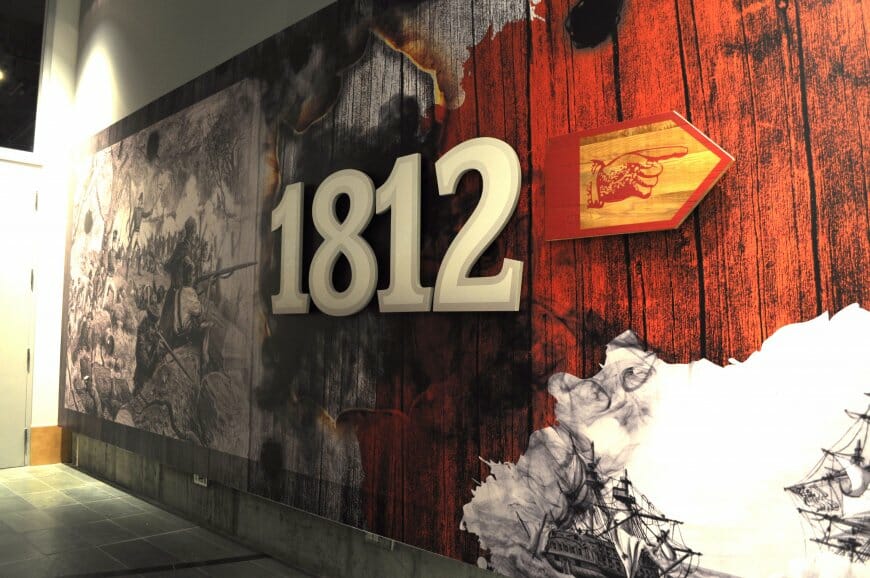 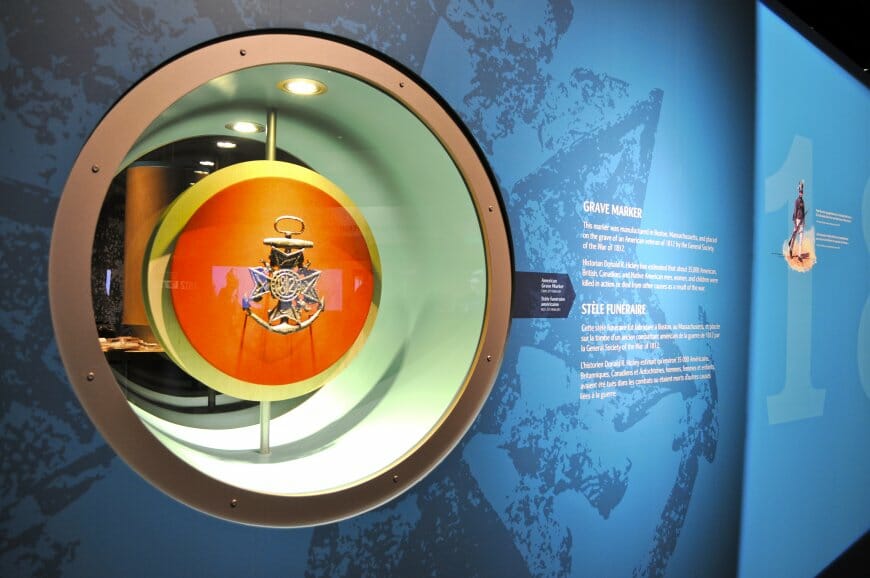 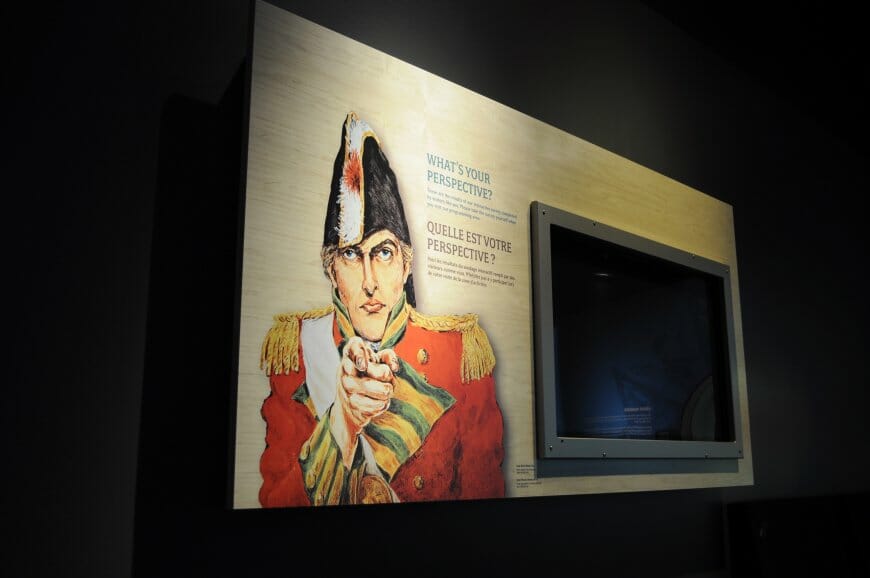 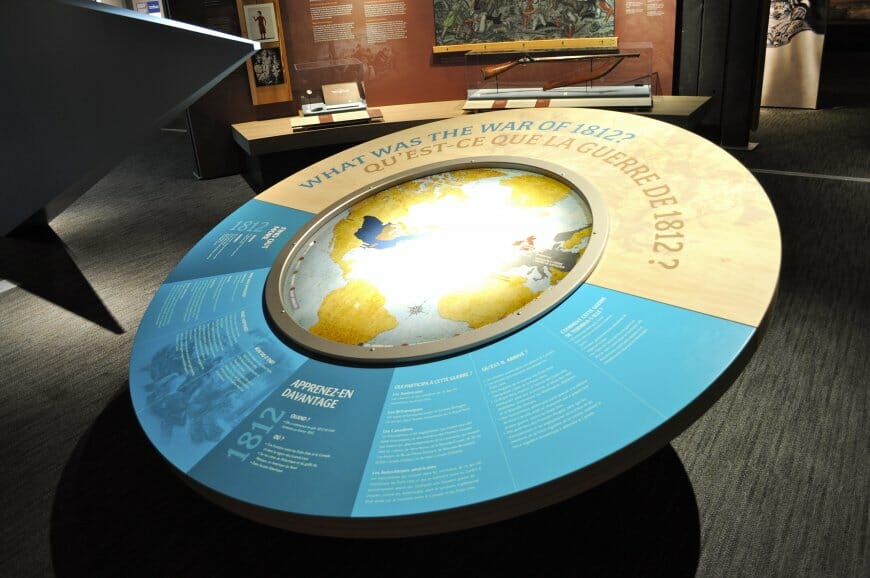 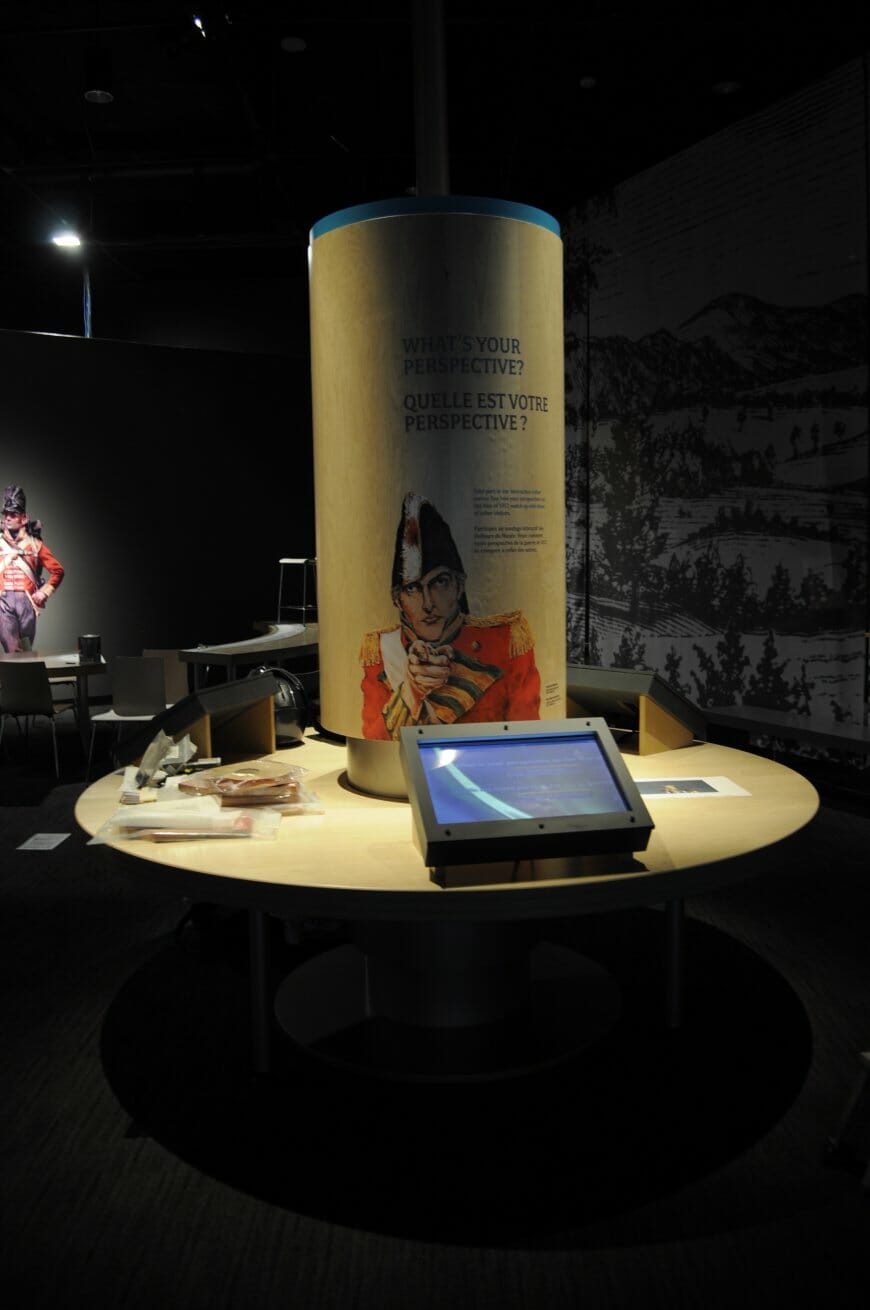 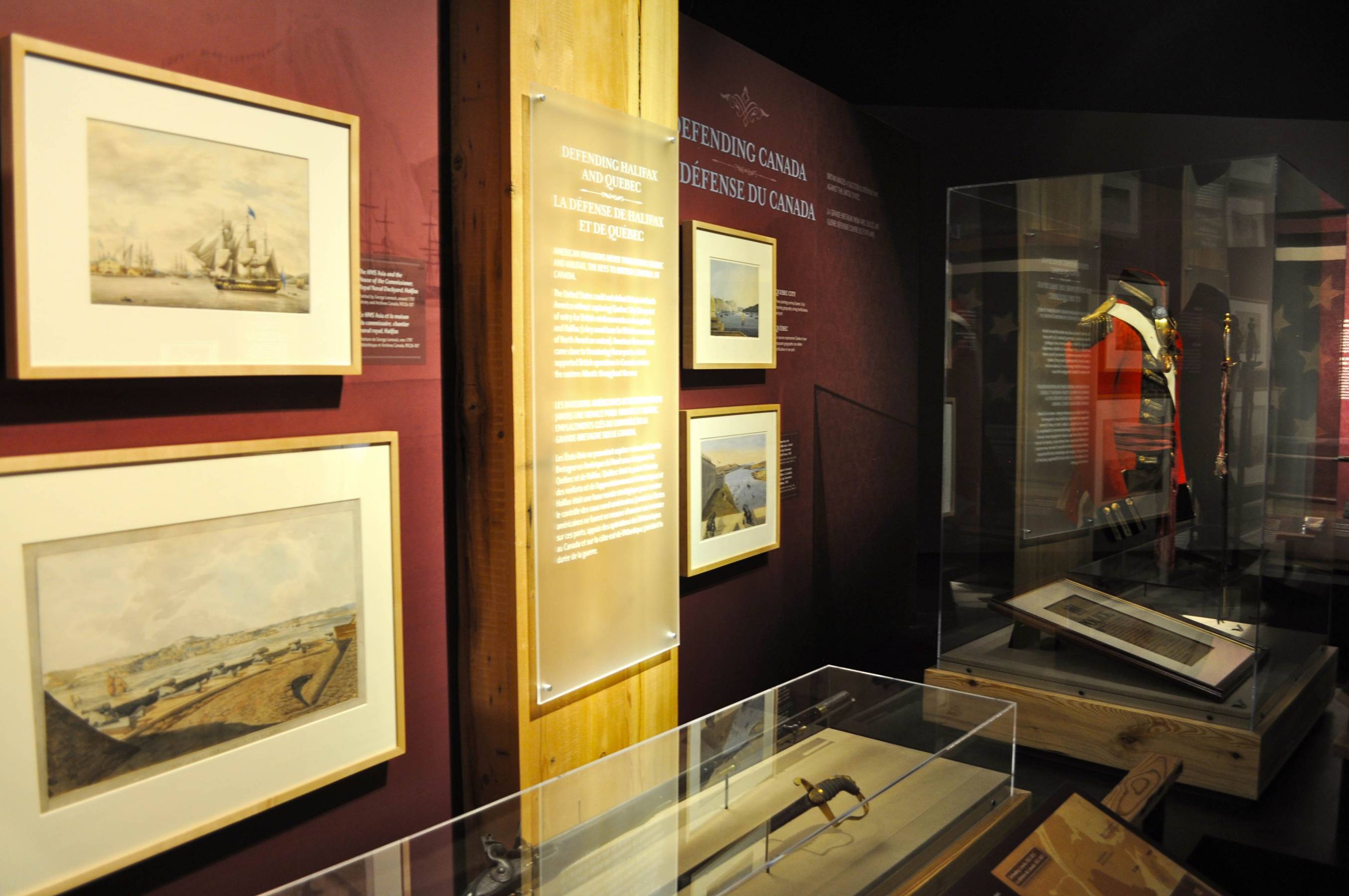 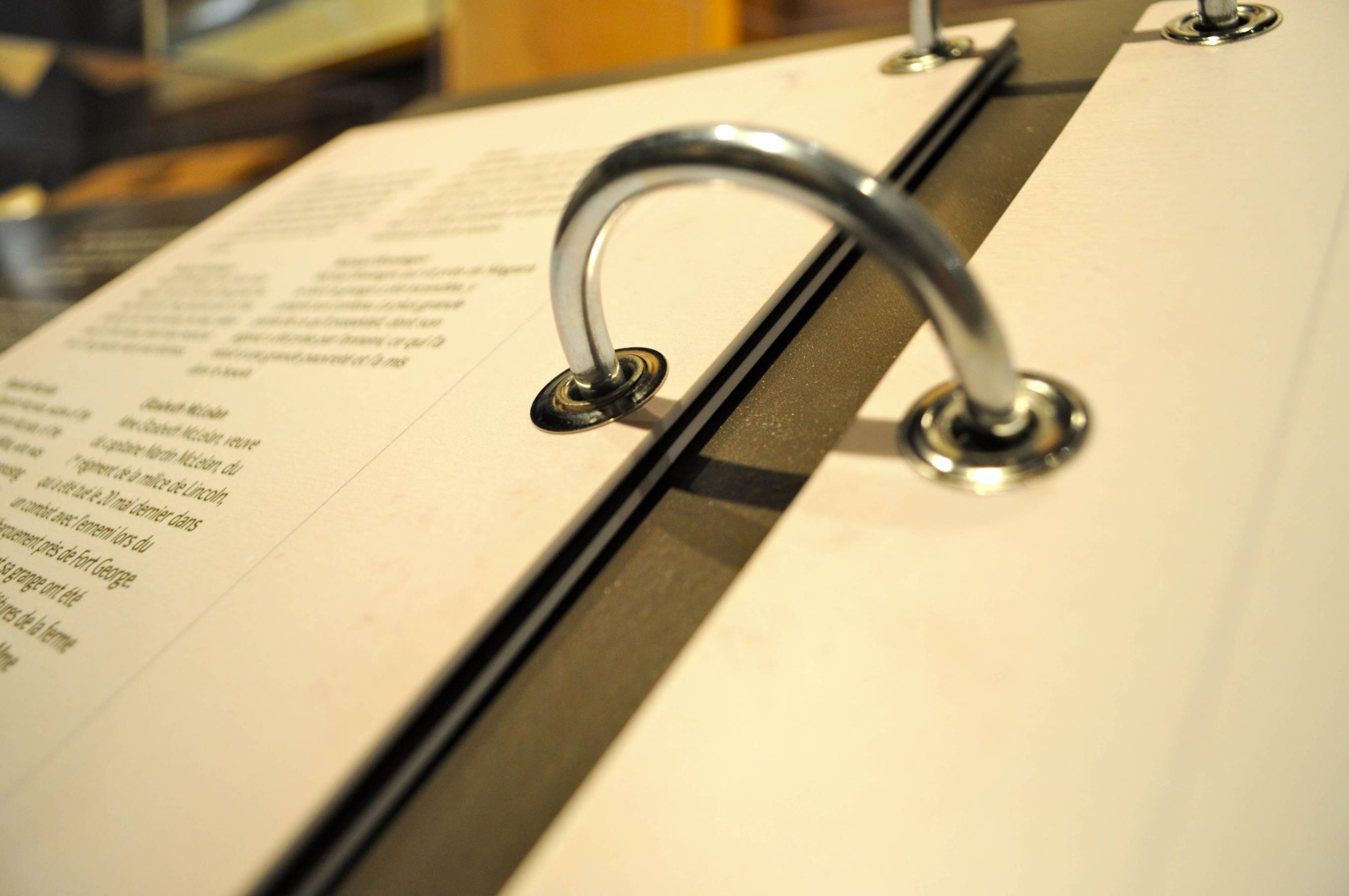 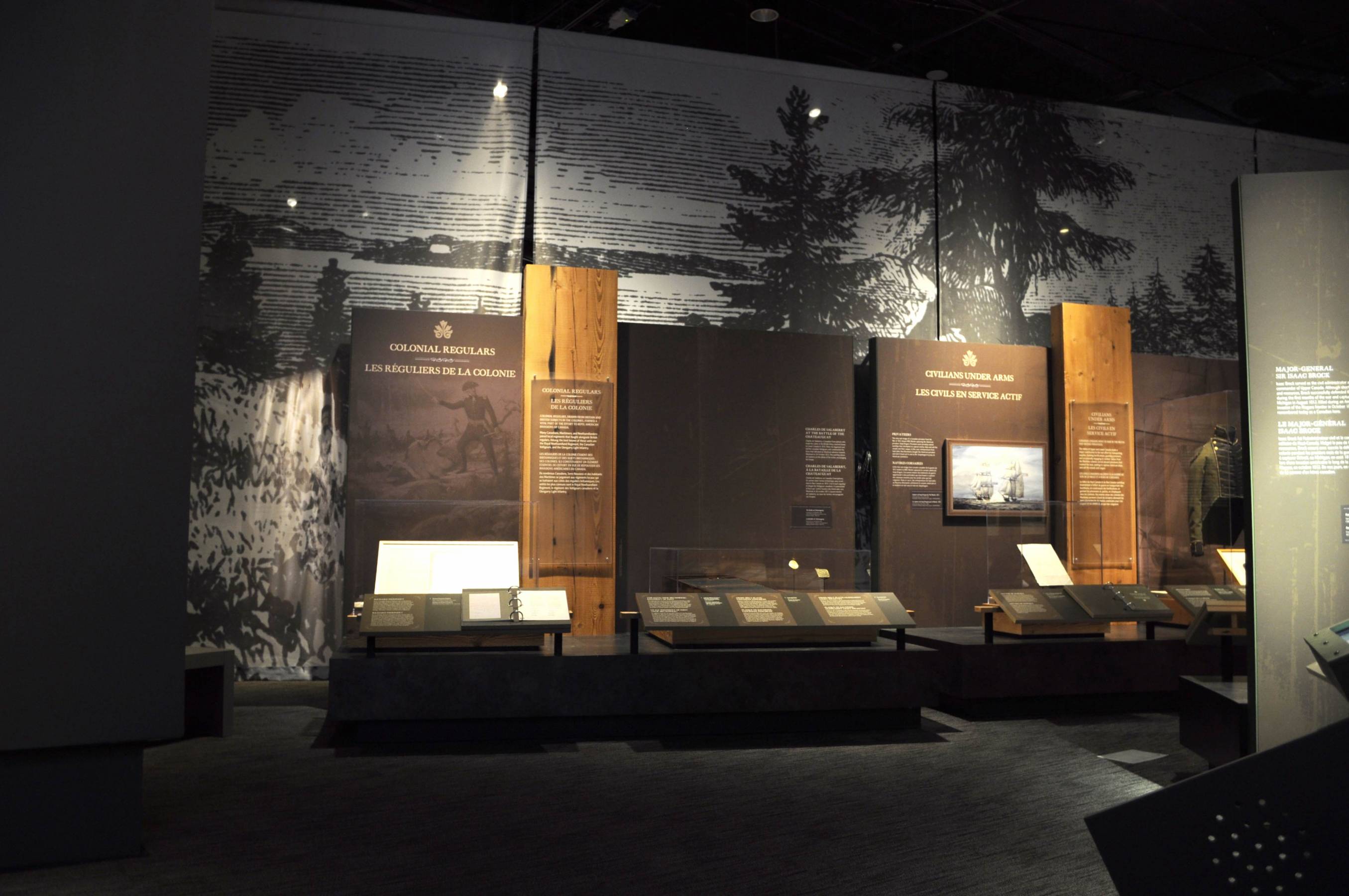 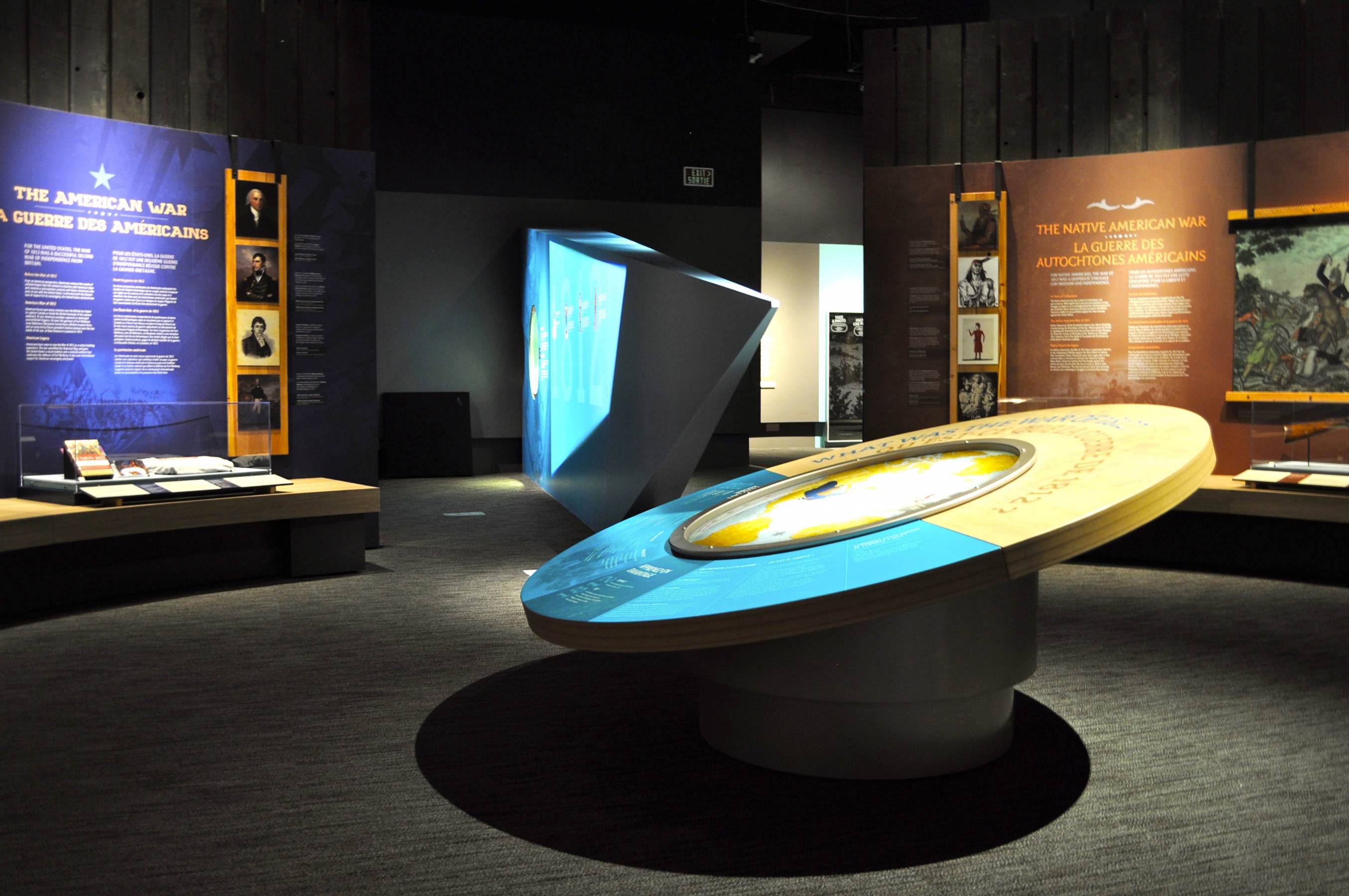 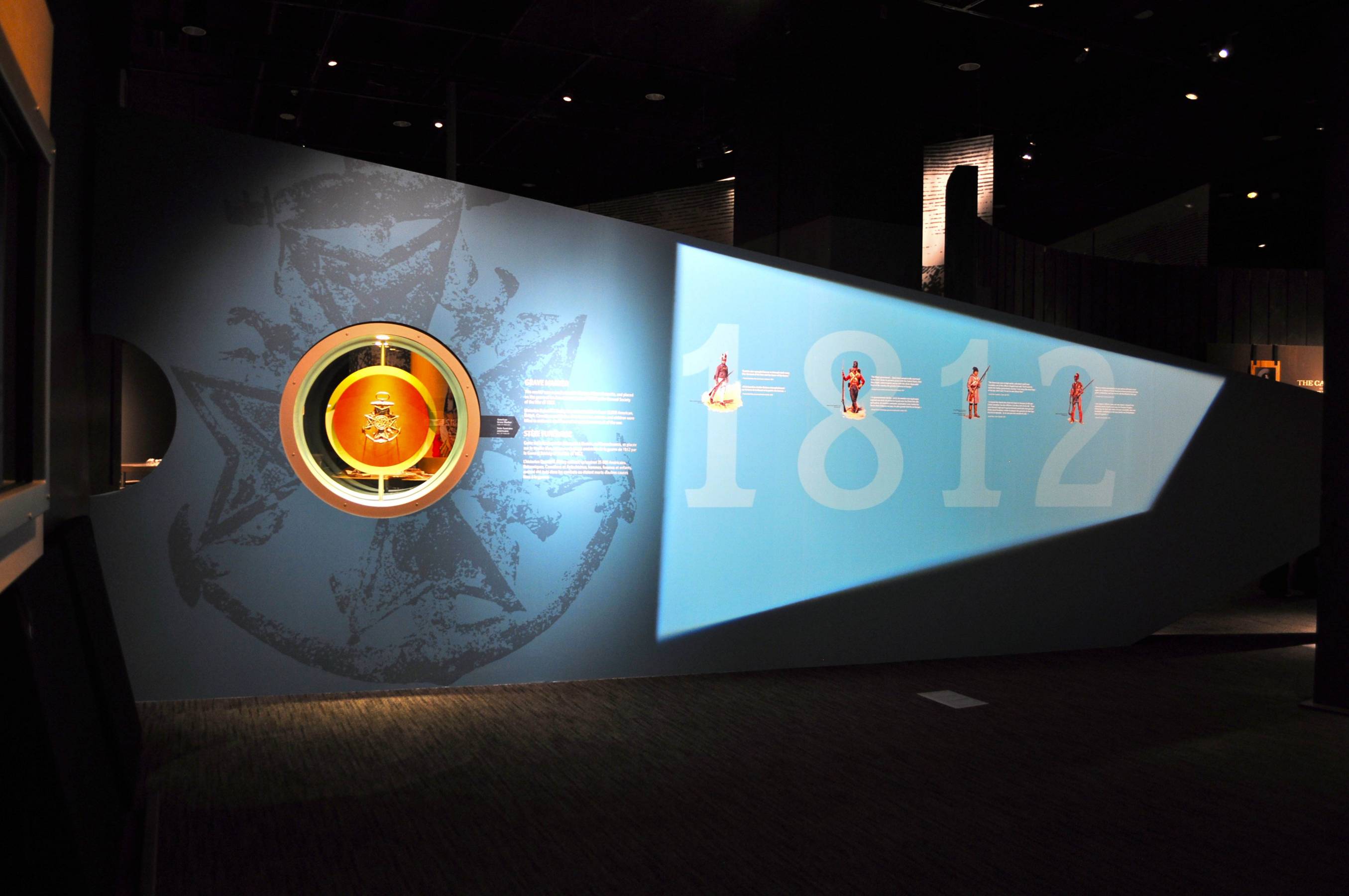 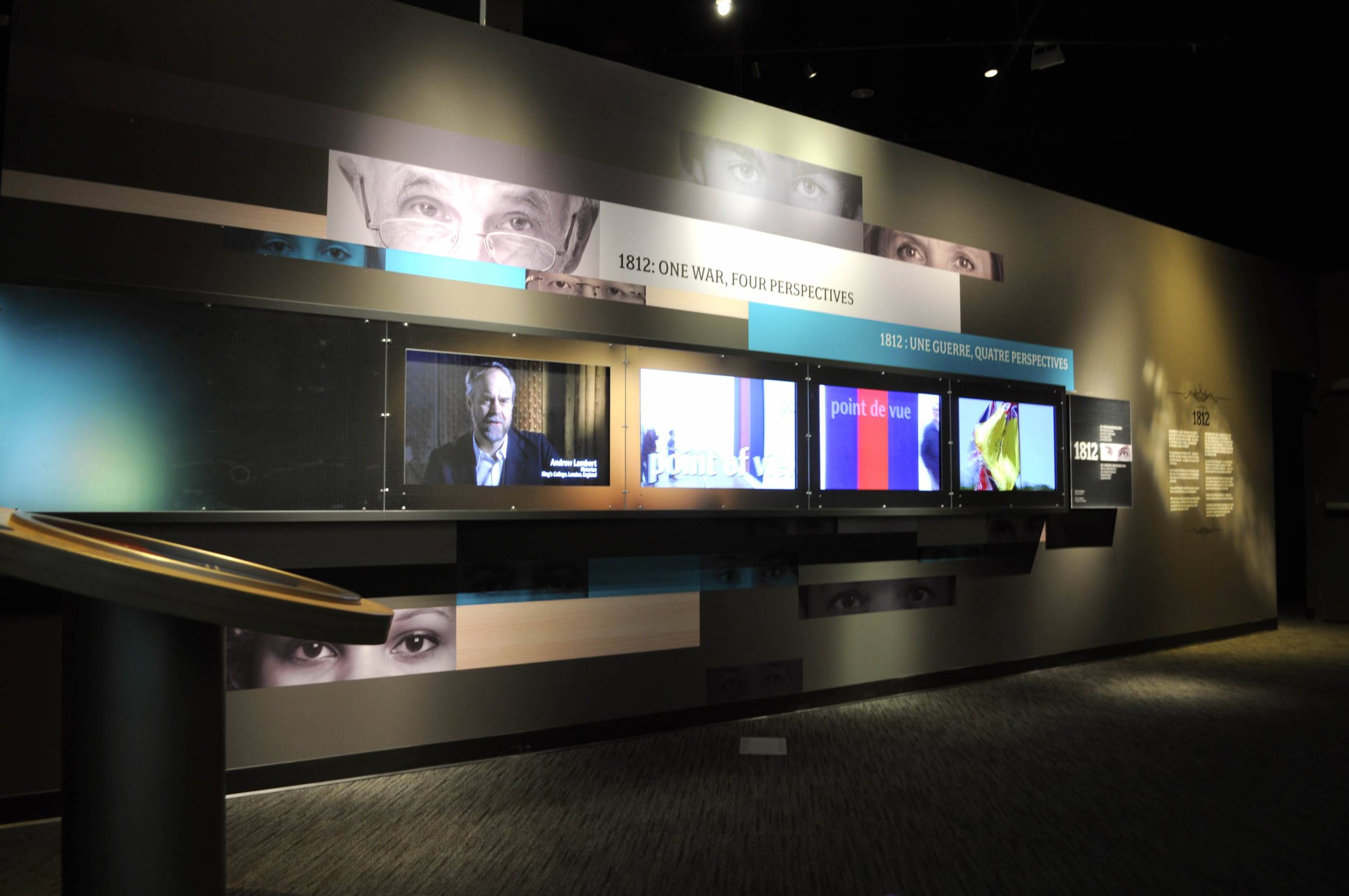 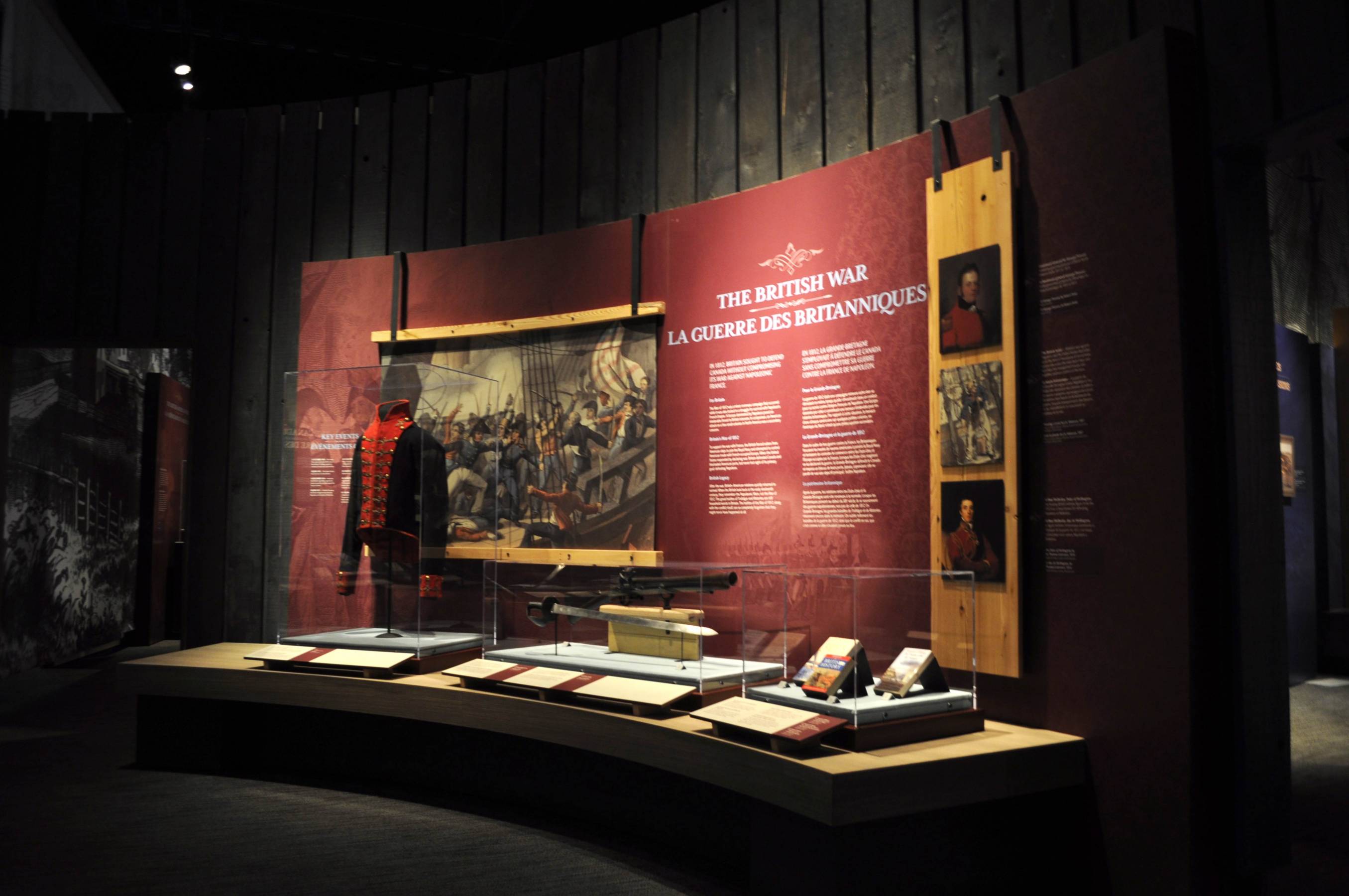 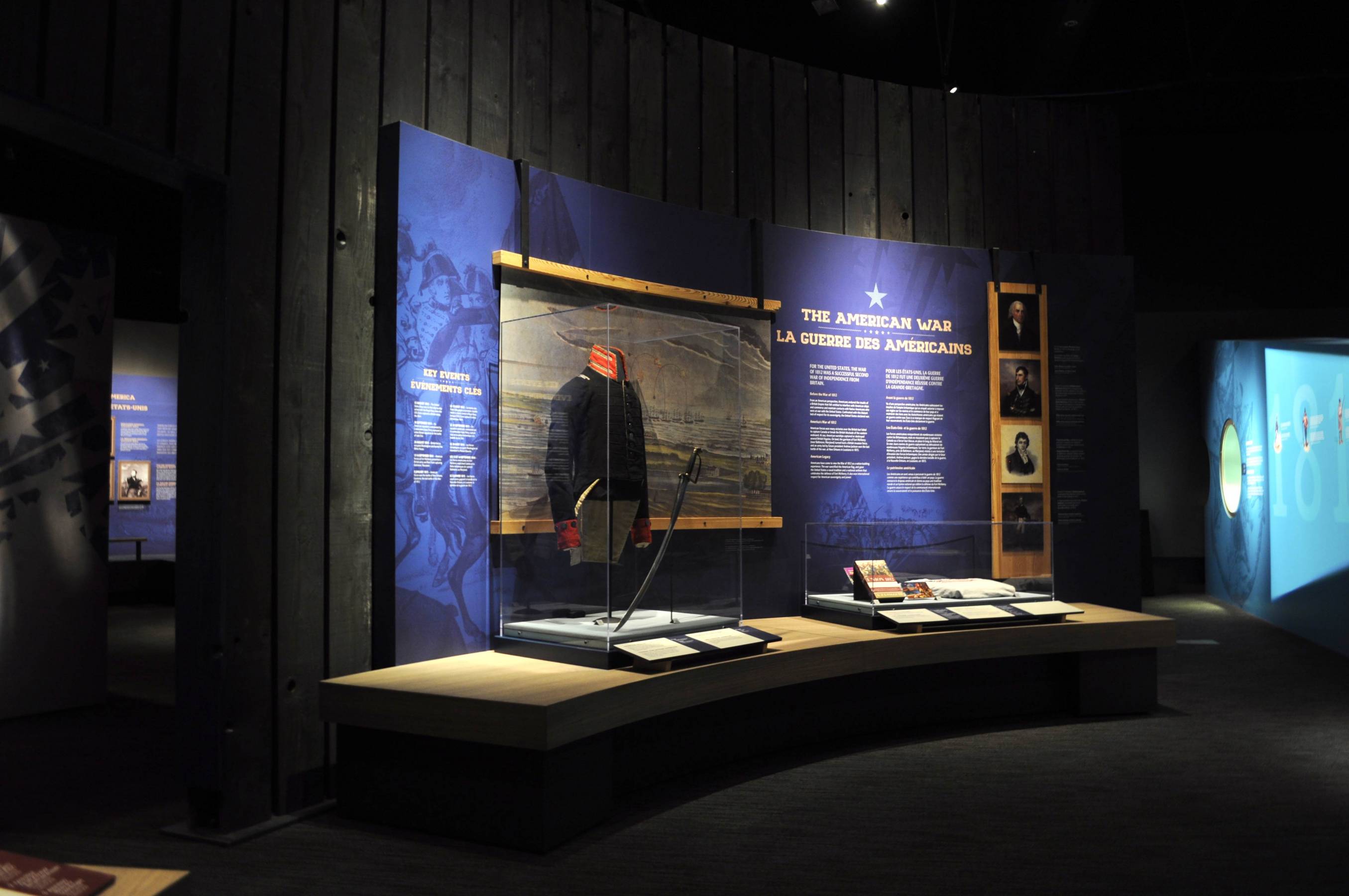 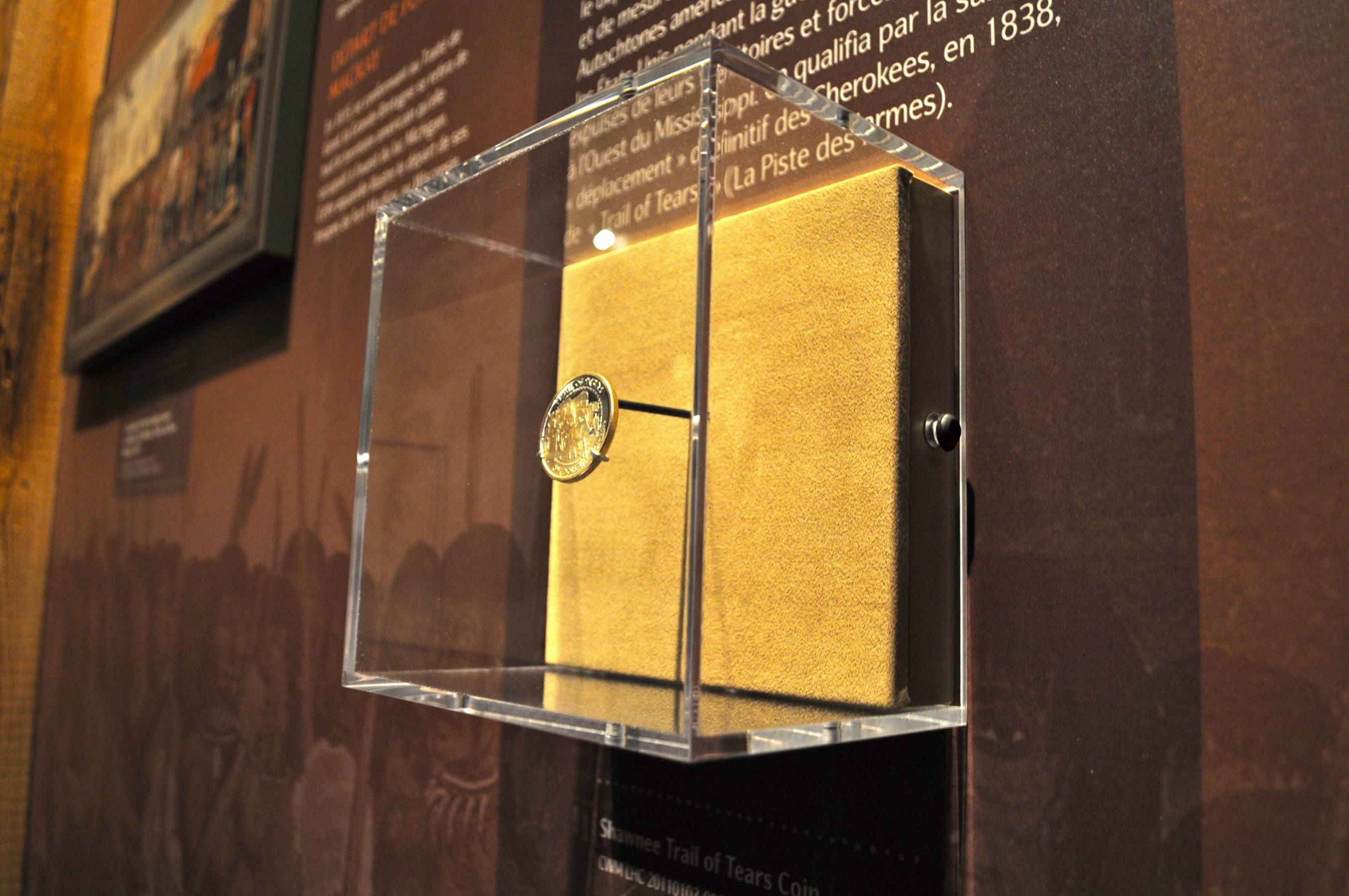 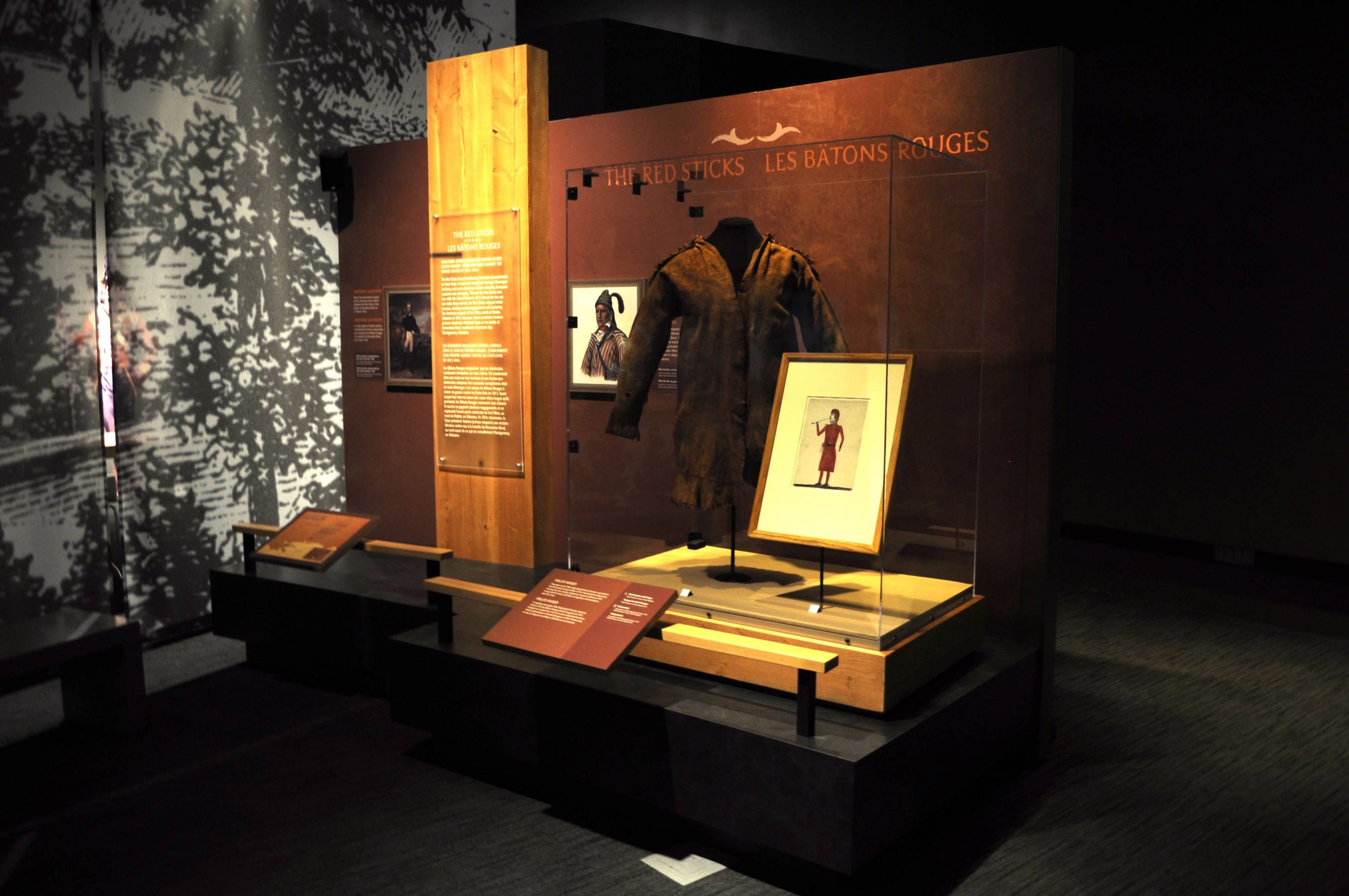 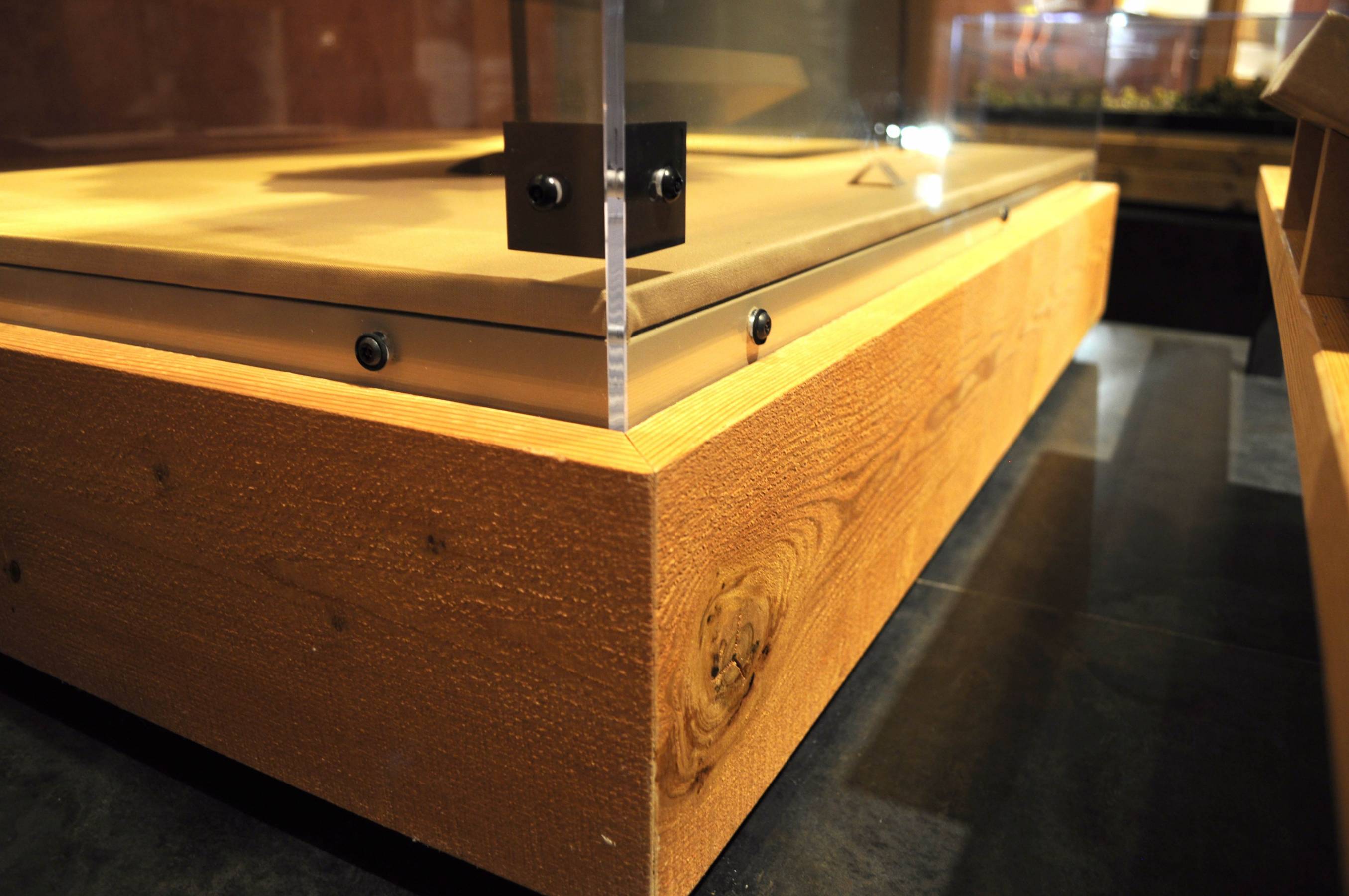 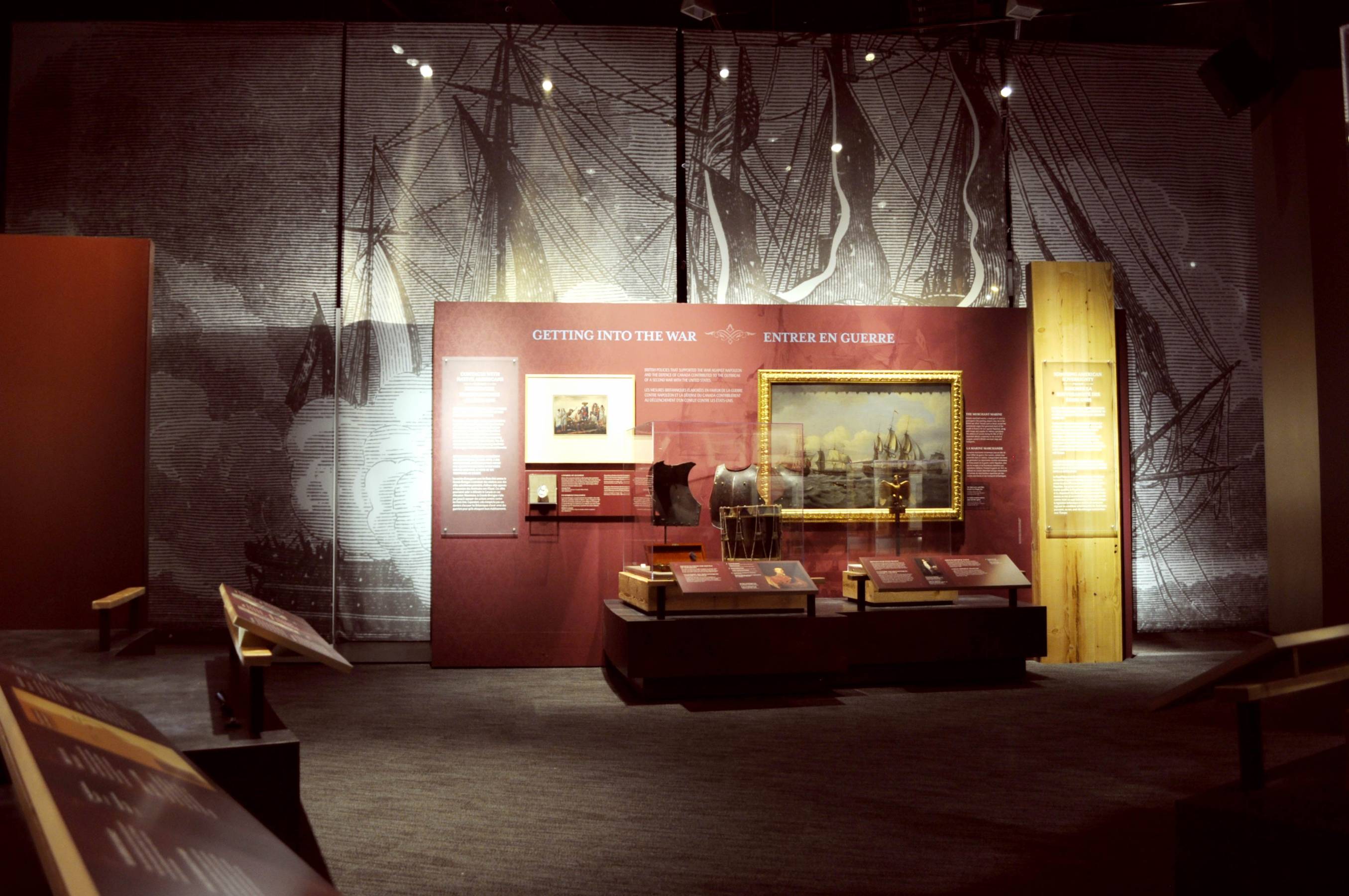 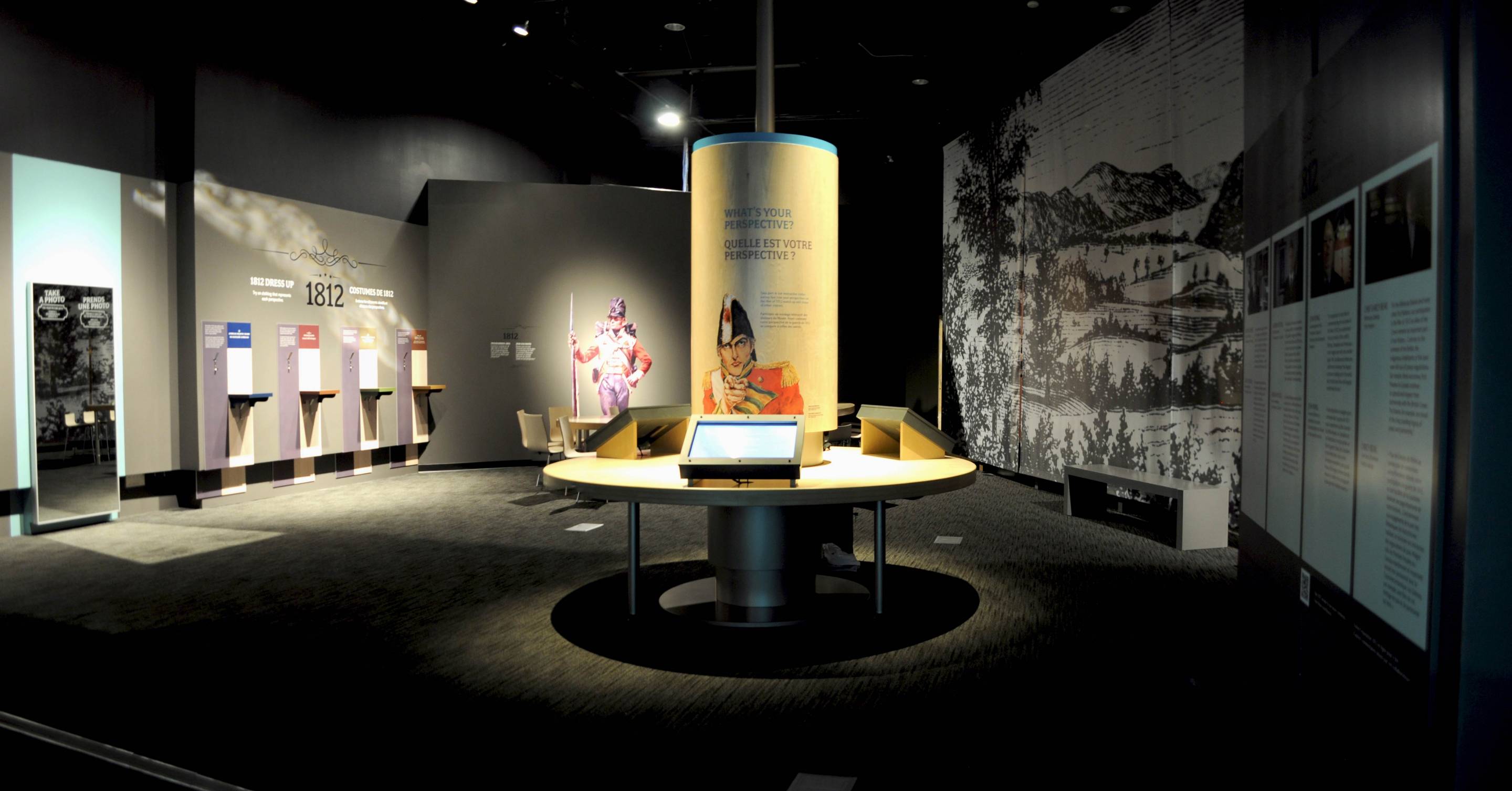 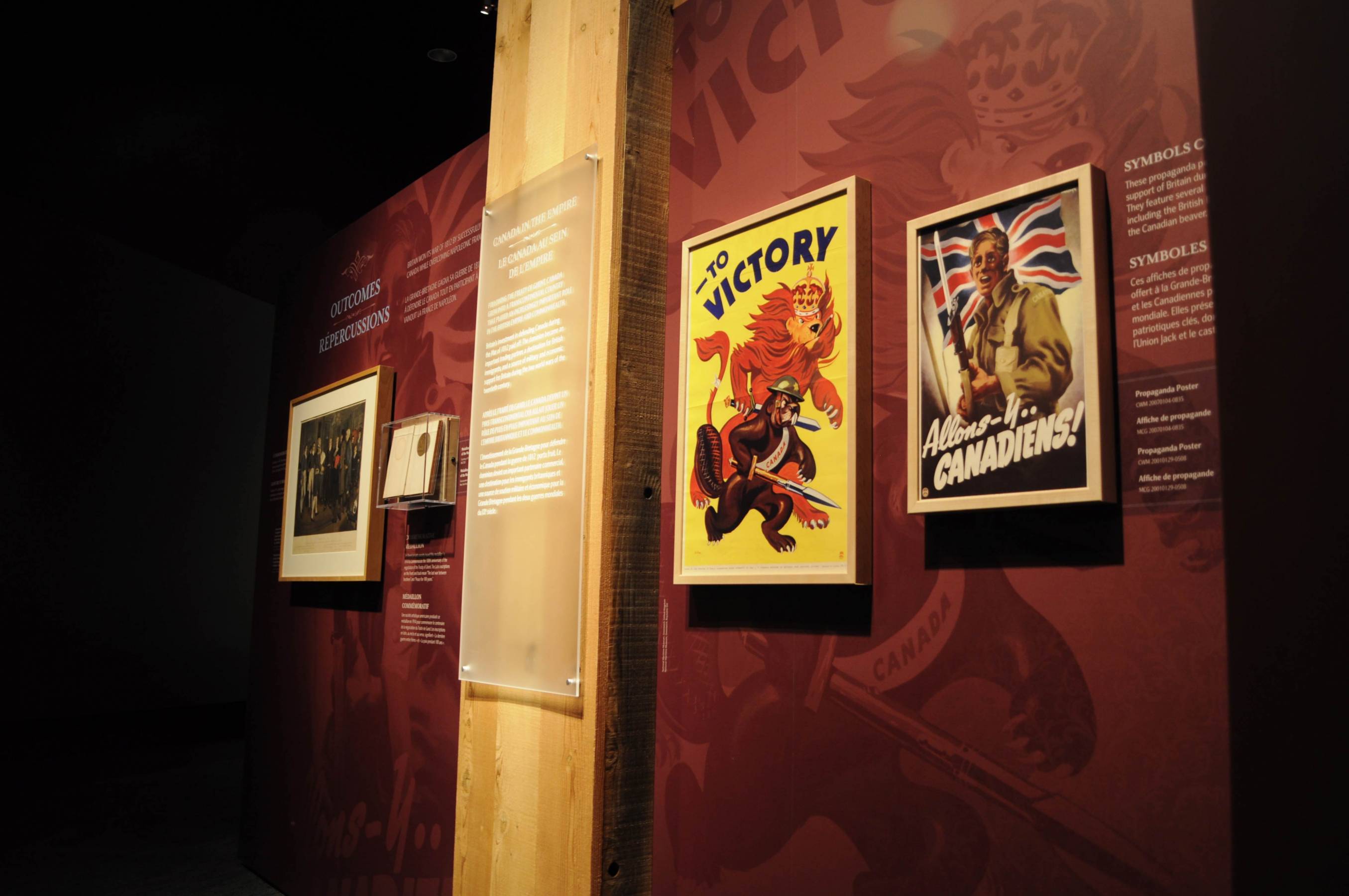 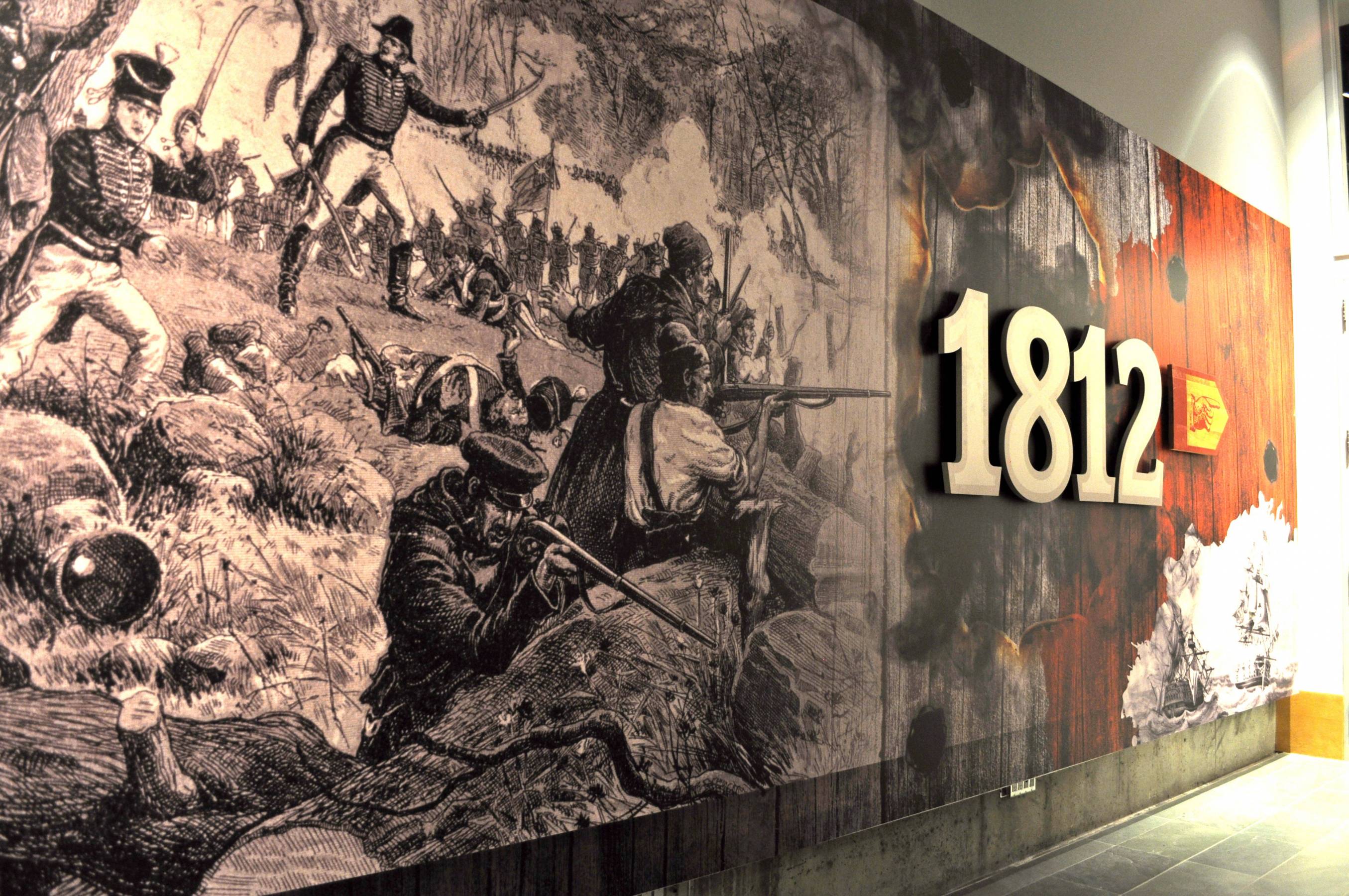