An exhibit dedicated to the Swedish diplomat Raoul Wallenberg’s life and great achievements. He is widely celebrated for saving tens of thousands of Jews in Nazi-occupied Hungary during the Holocaust from German Nazis and Hungarian Fascists during the later stages of World War II. 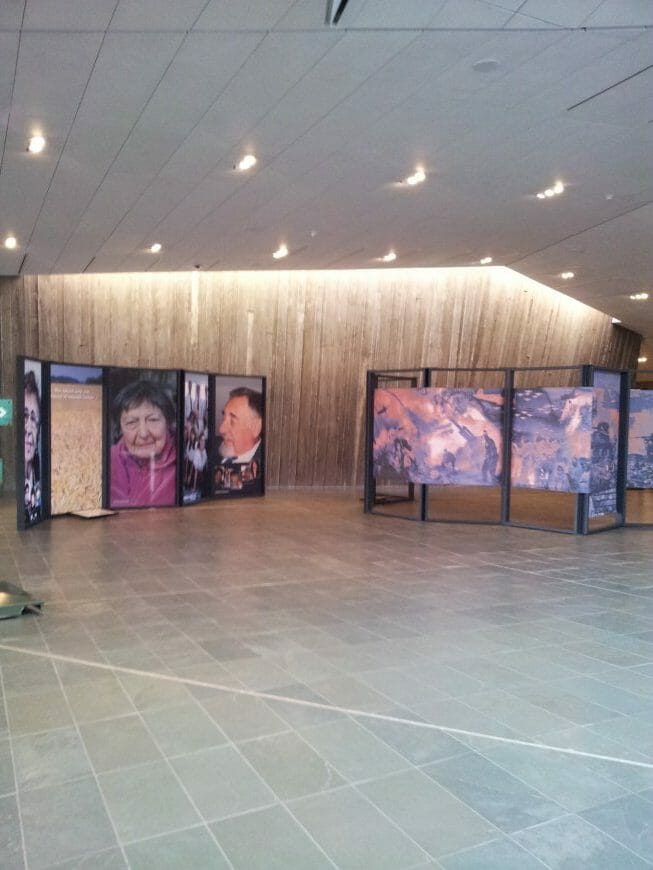 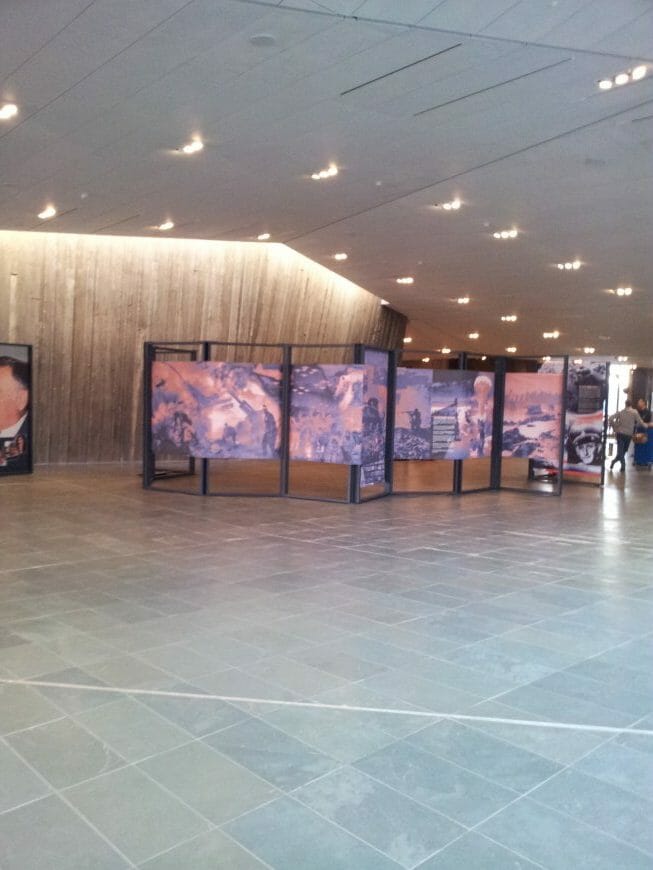 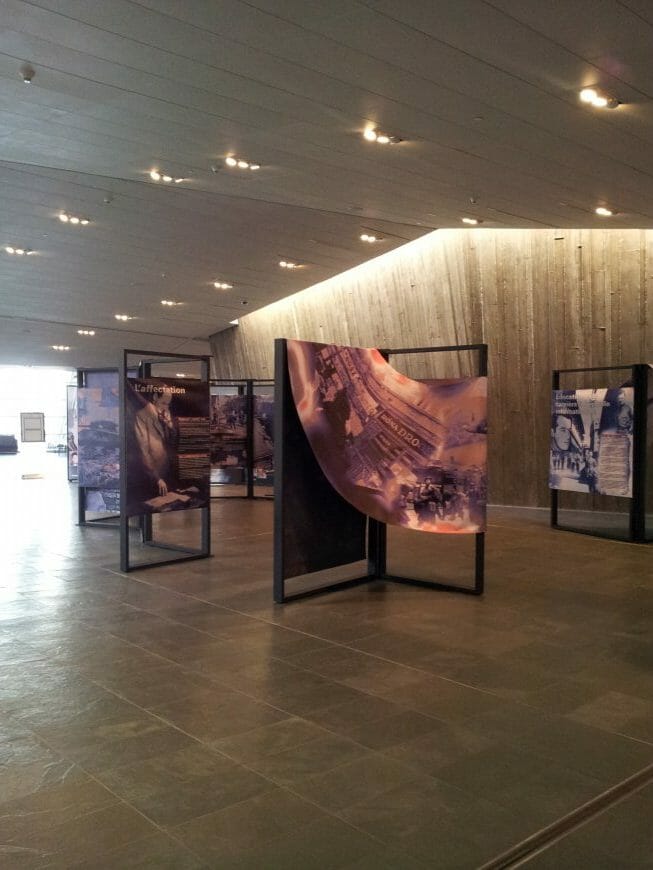 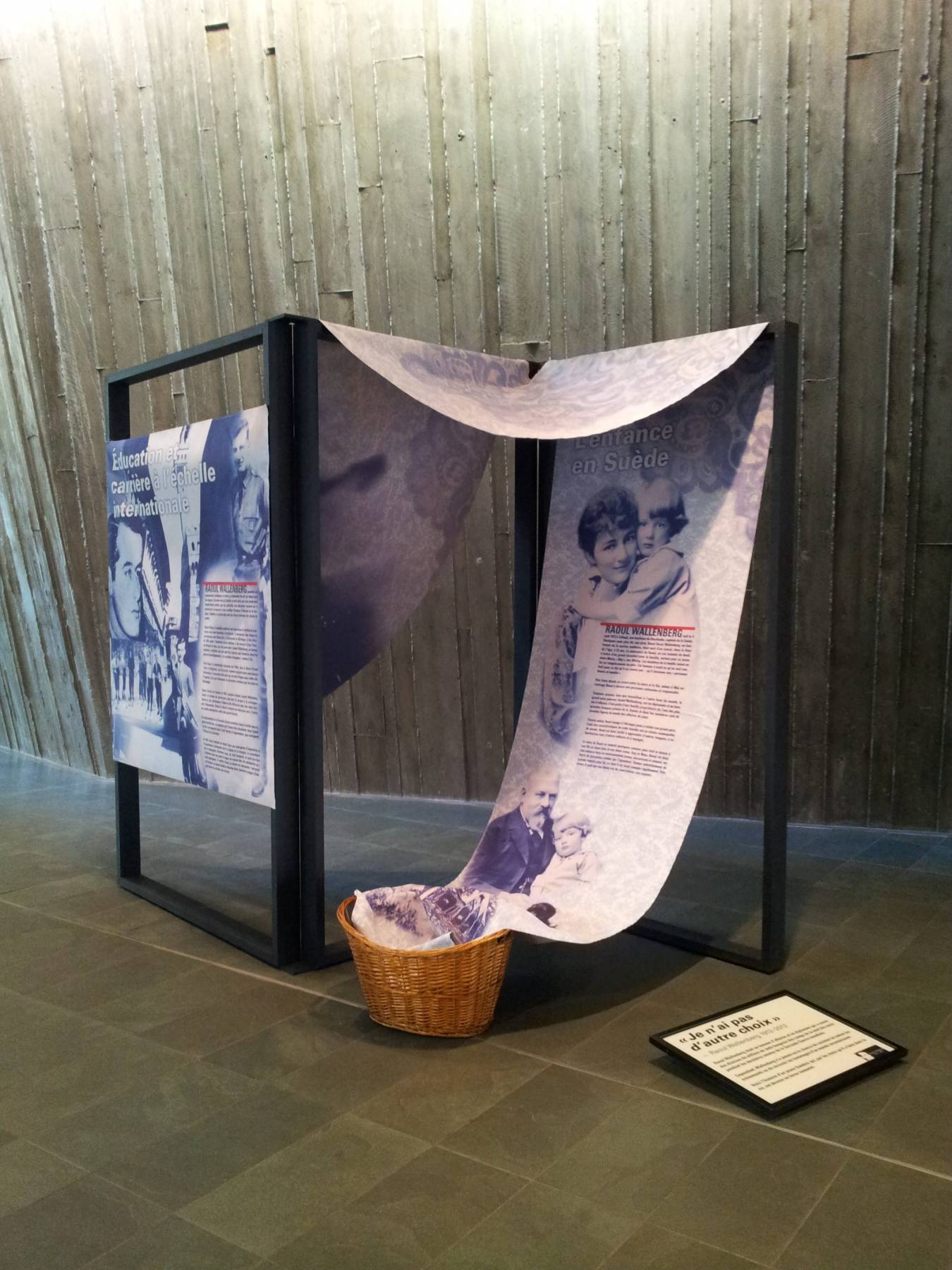 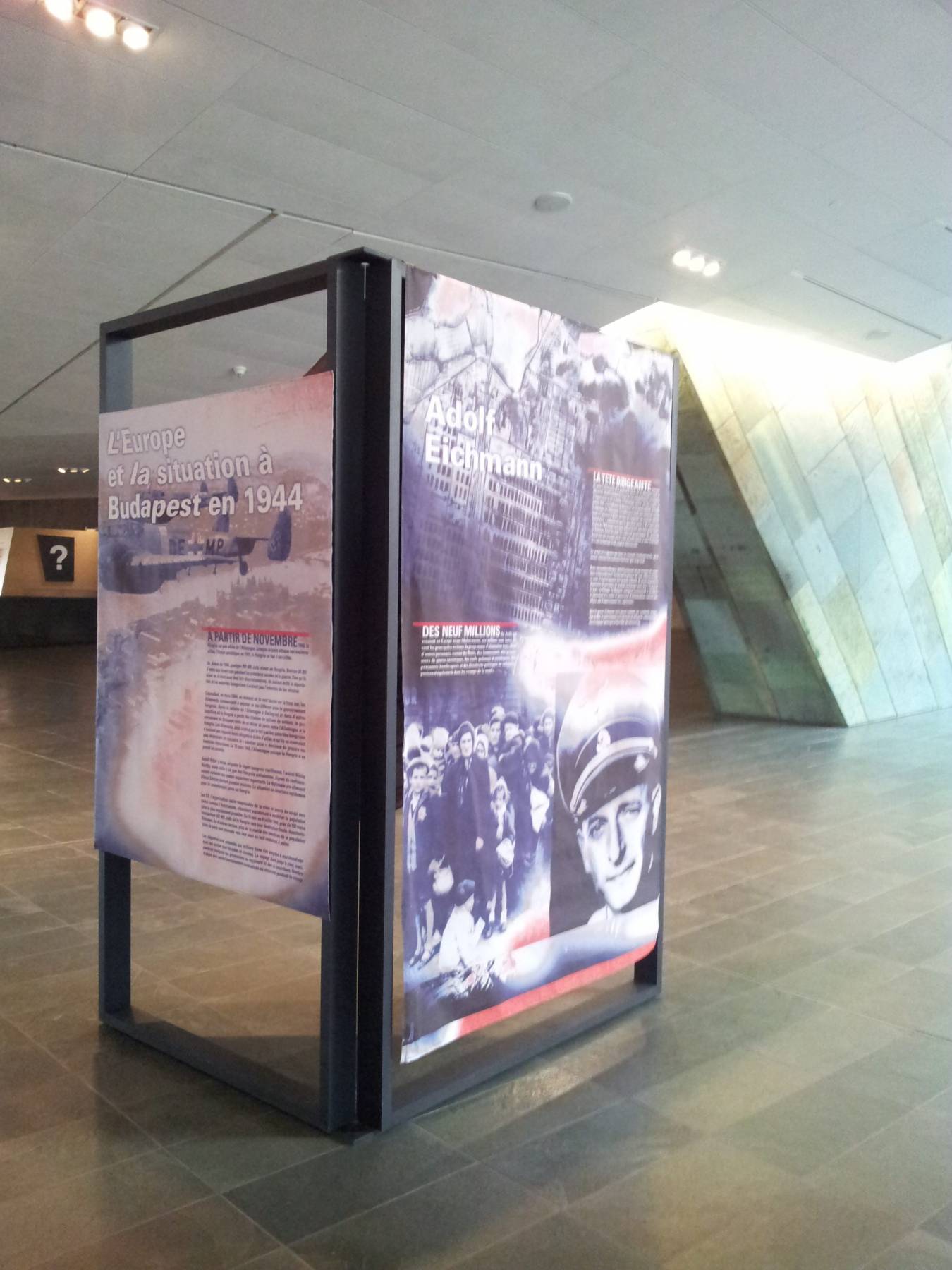