Crude cave dwellers or close cousins? Meet the Neanderthals — long viewed as primitive creatures, the species is much more like us than we previously thought.

Drawing upon the most recent scientific discoveries, this major exhibition from the Muséum national d’Histoire naturelle (France) takes a new look at this species of the genus Homo. It brings together, for the first time, exceptional fossils rarely shown to the public outside Europe. Neanderthals were great hunters, worked stone, mastered the use of fire and buried their dead. They lived throughout Europe and Asia for 300,000 years before mysteriously disappearing 30,000 years ago.

EXPOZONE provided  the fabrication and installation of most of the componants such as showcases, cabinets, special flooring, graphics and props. 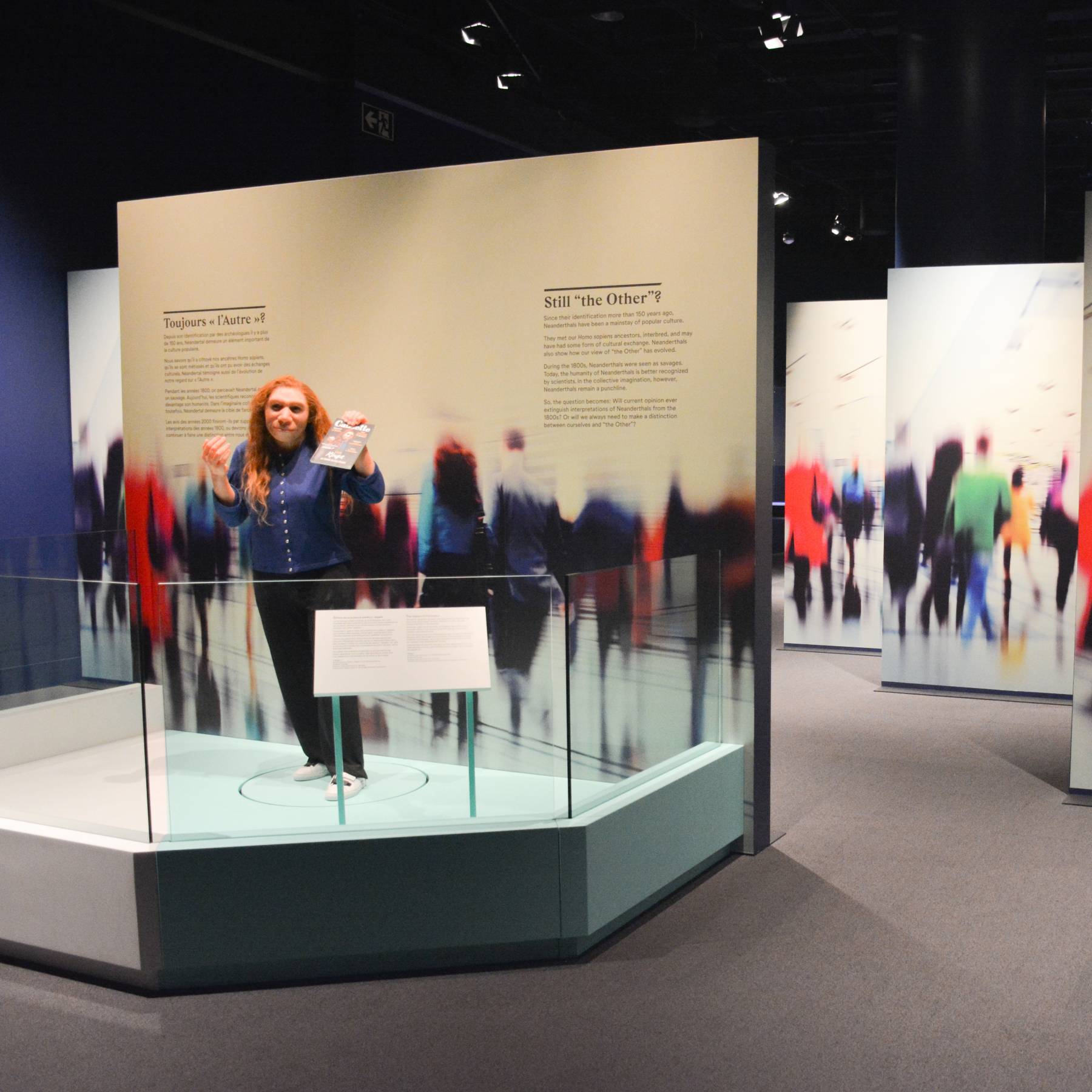 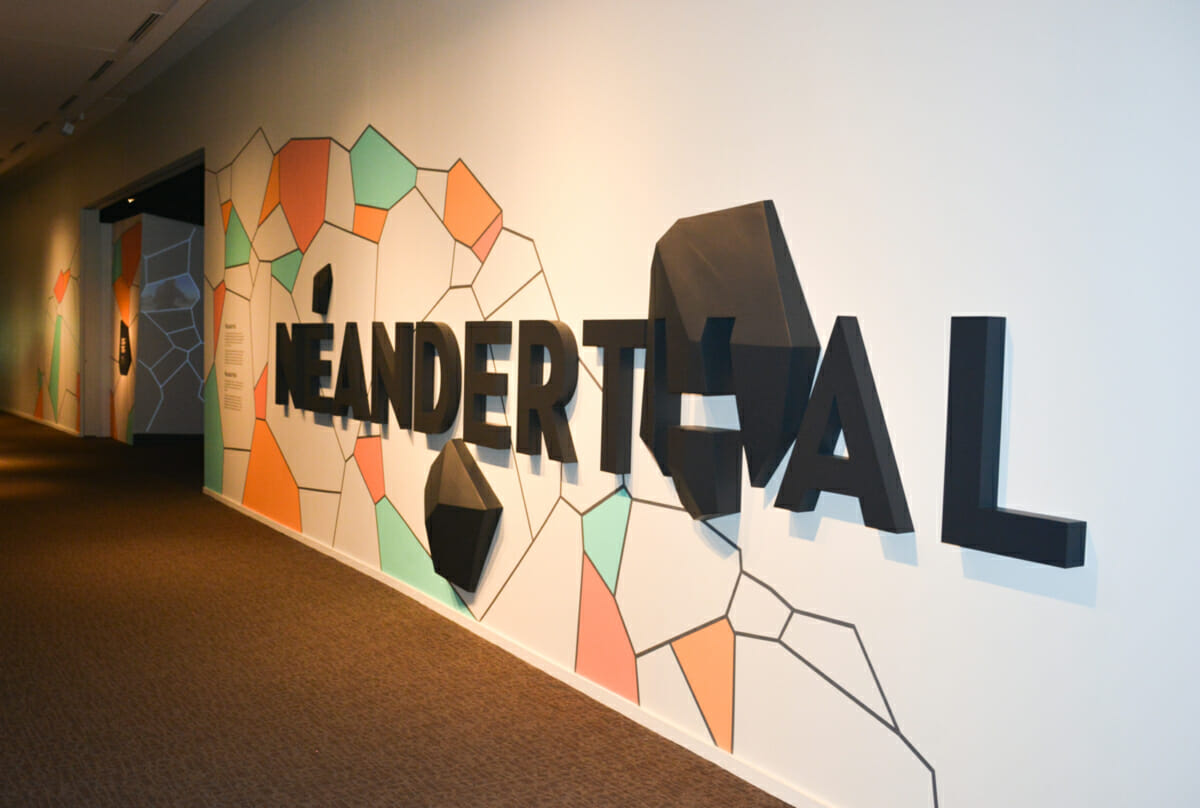 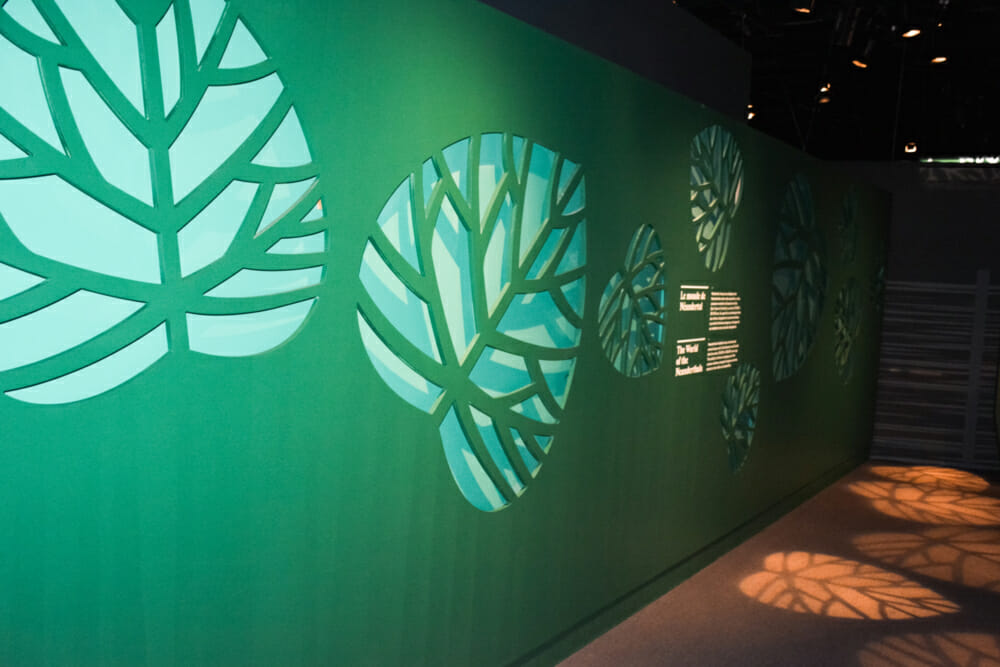 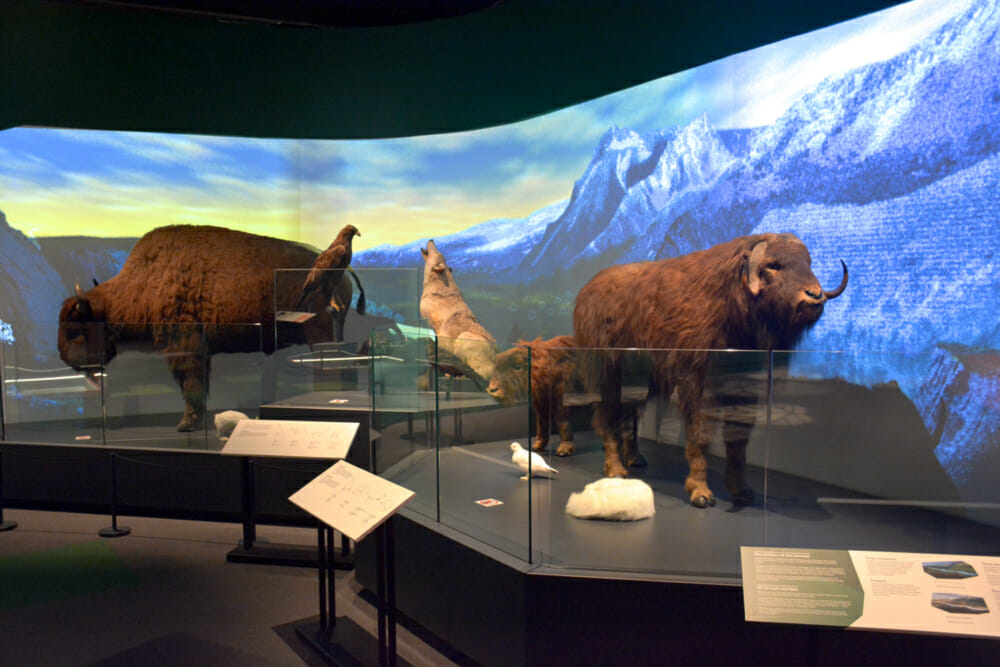 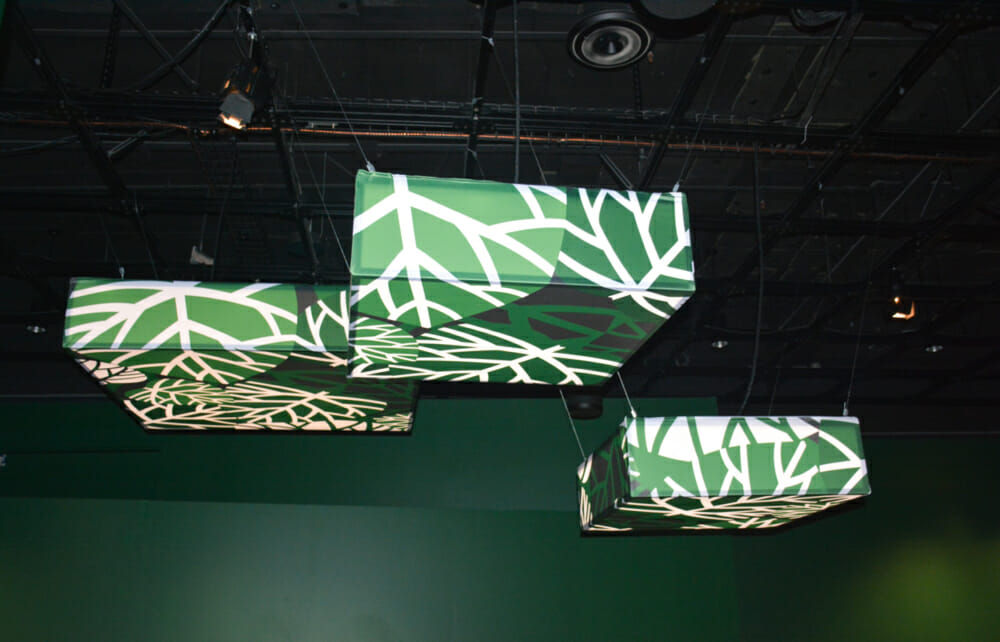 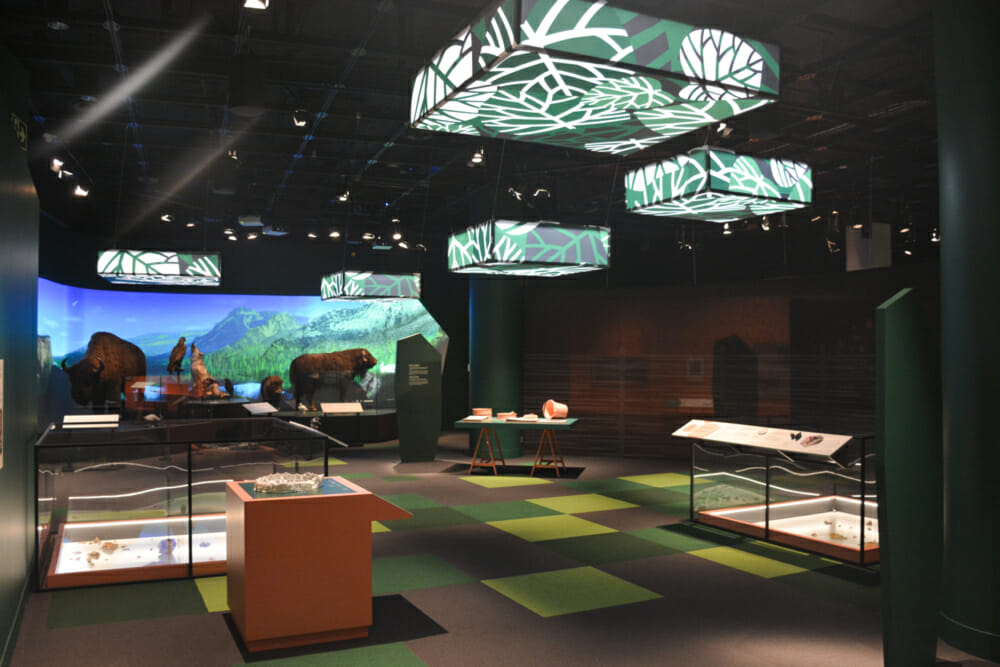 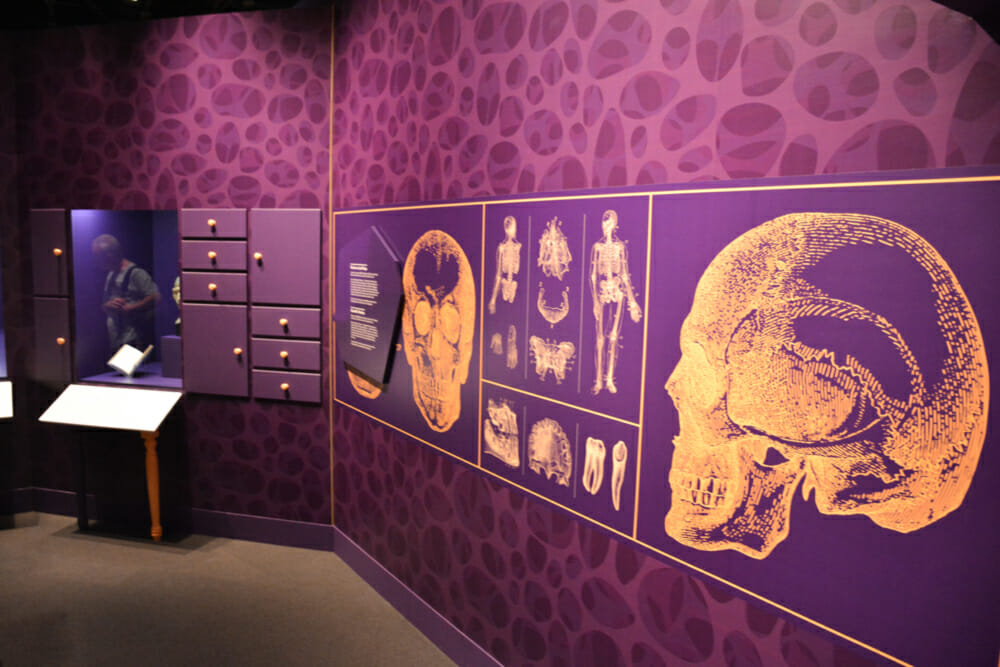 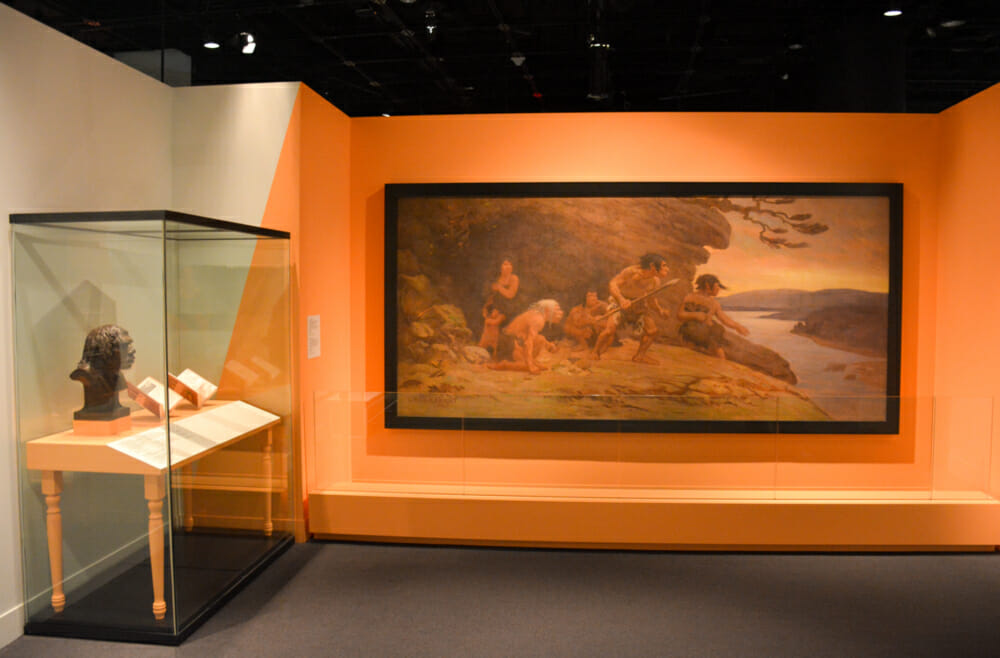 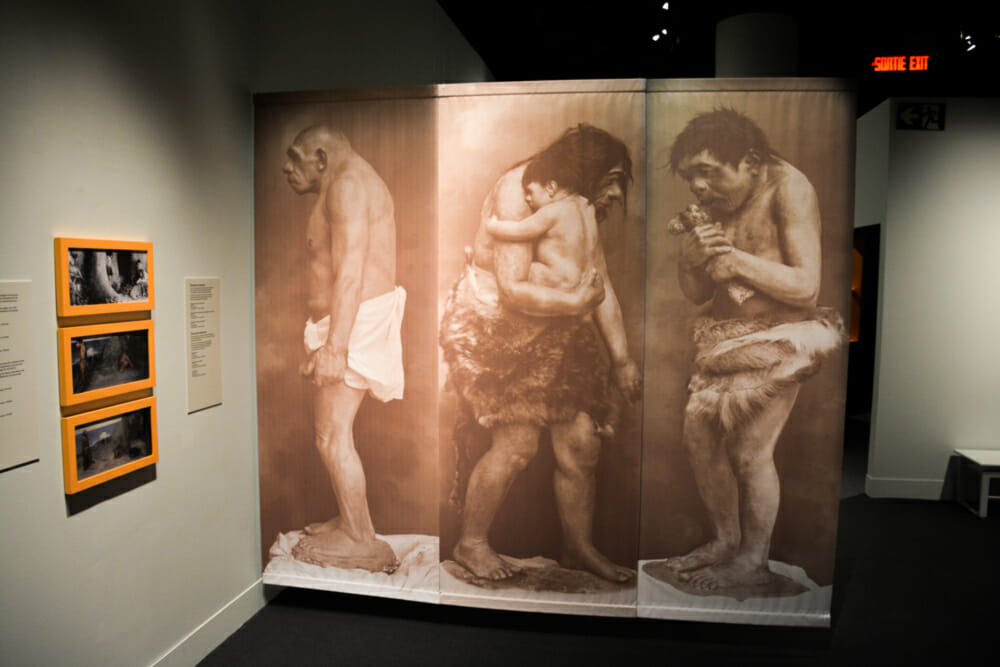 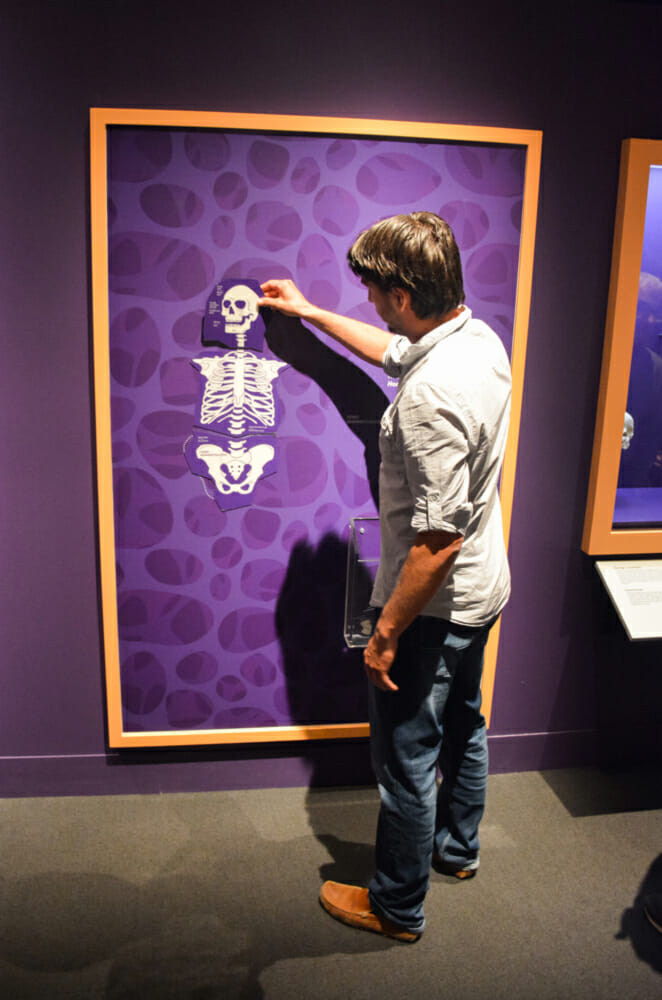 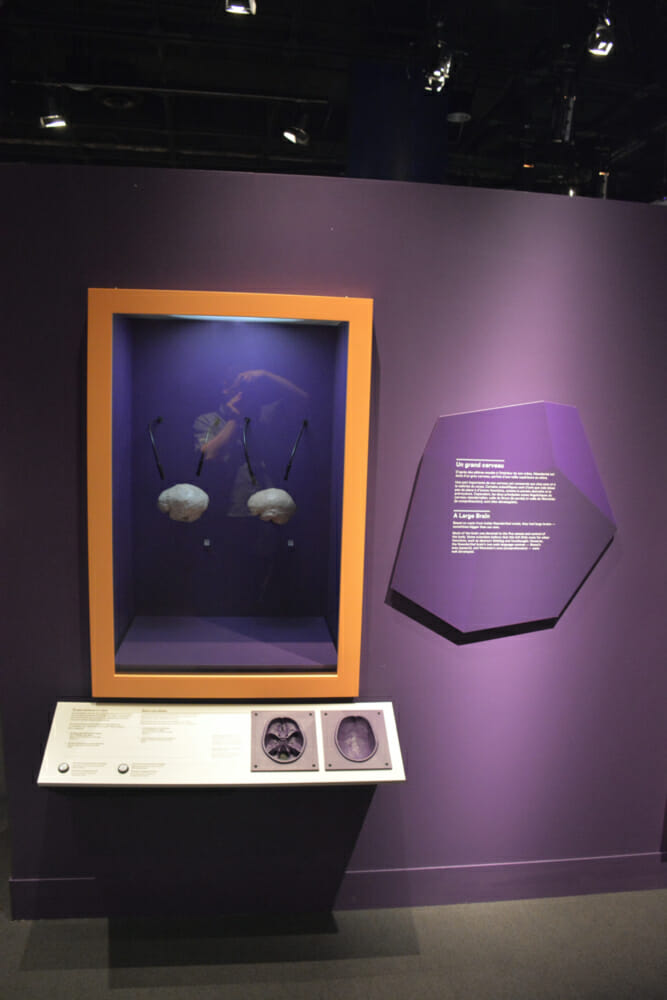 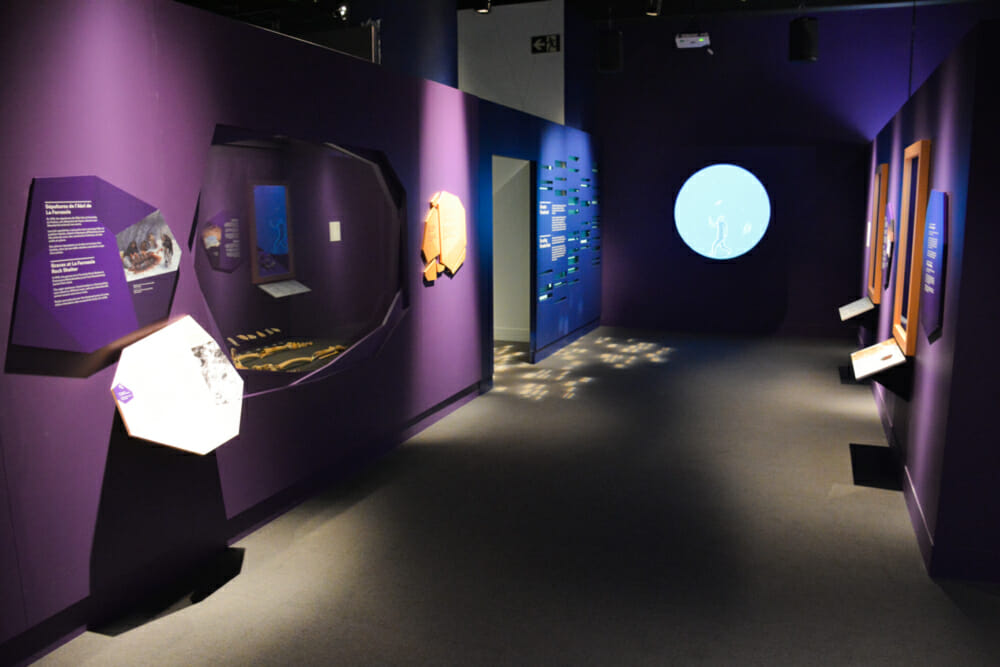 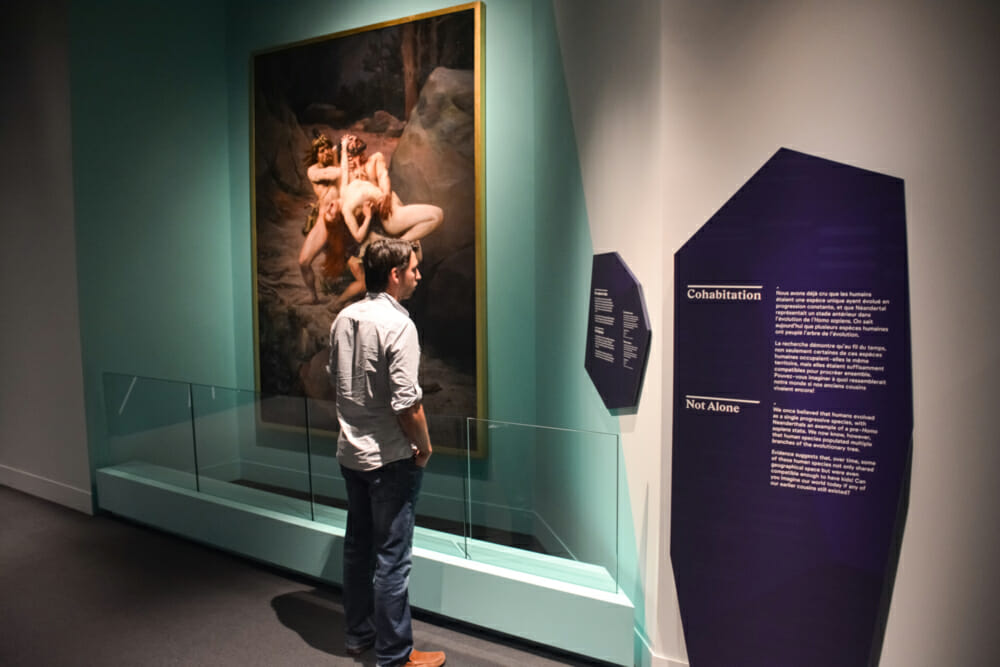 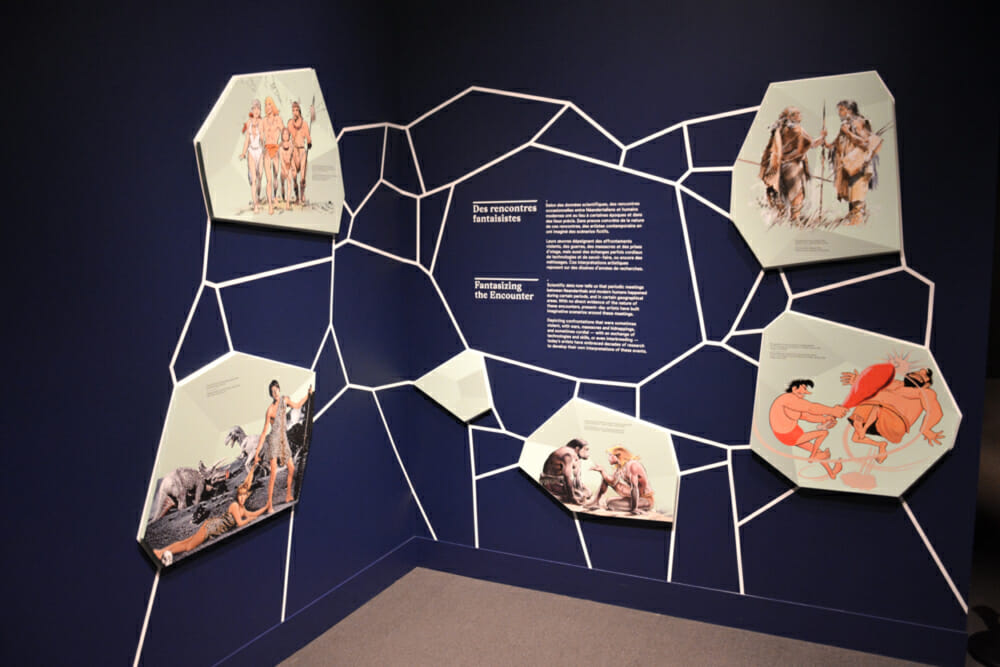 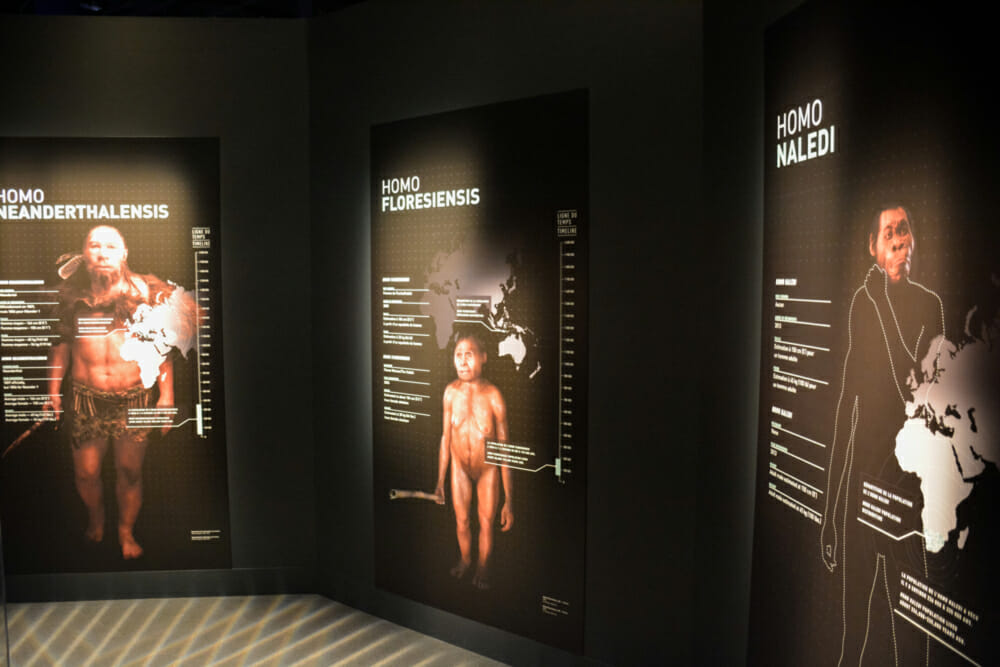 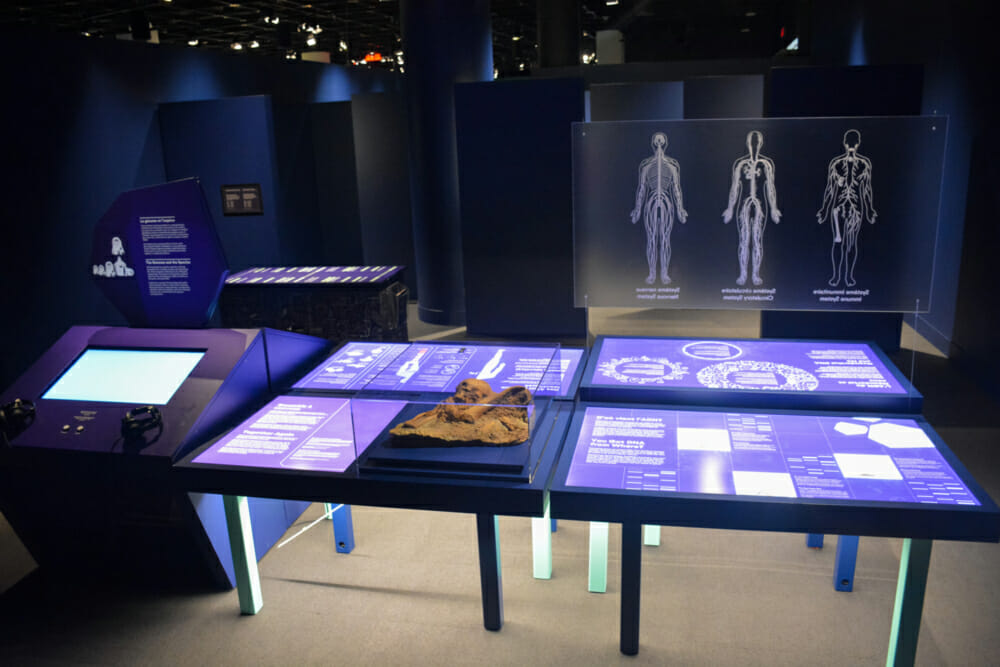 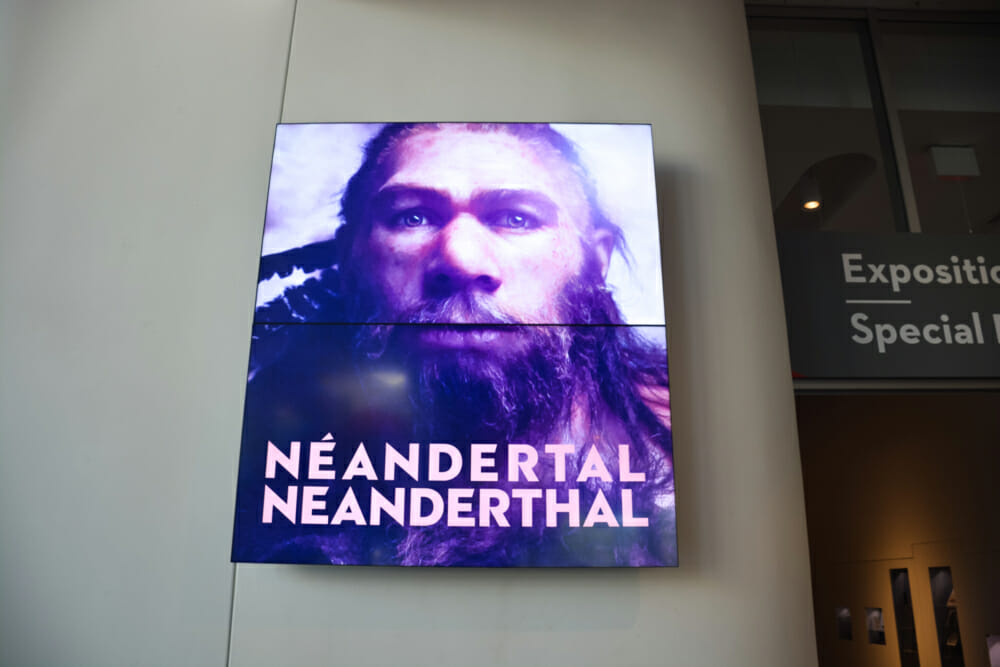